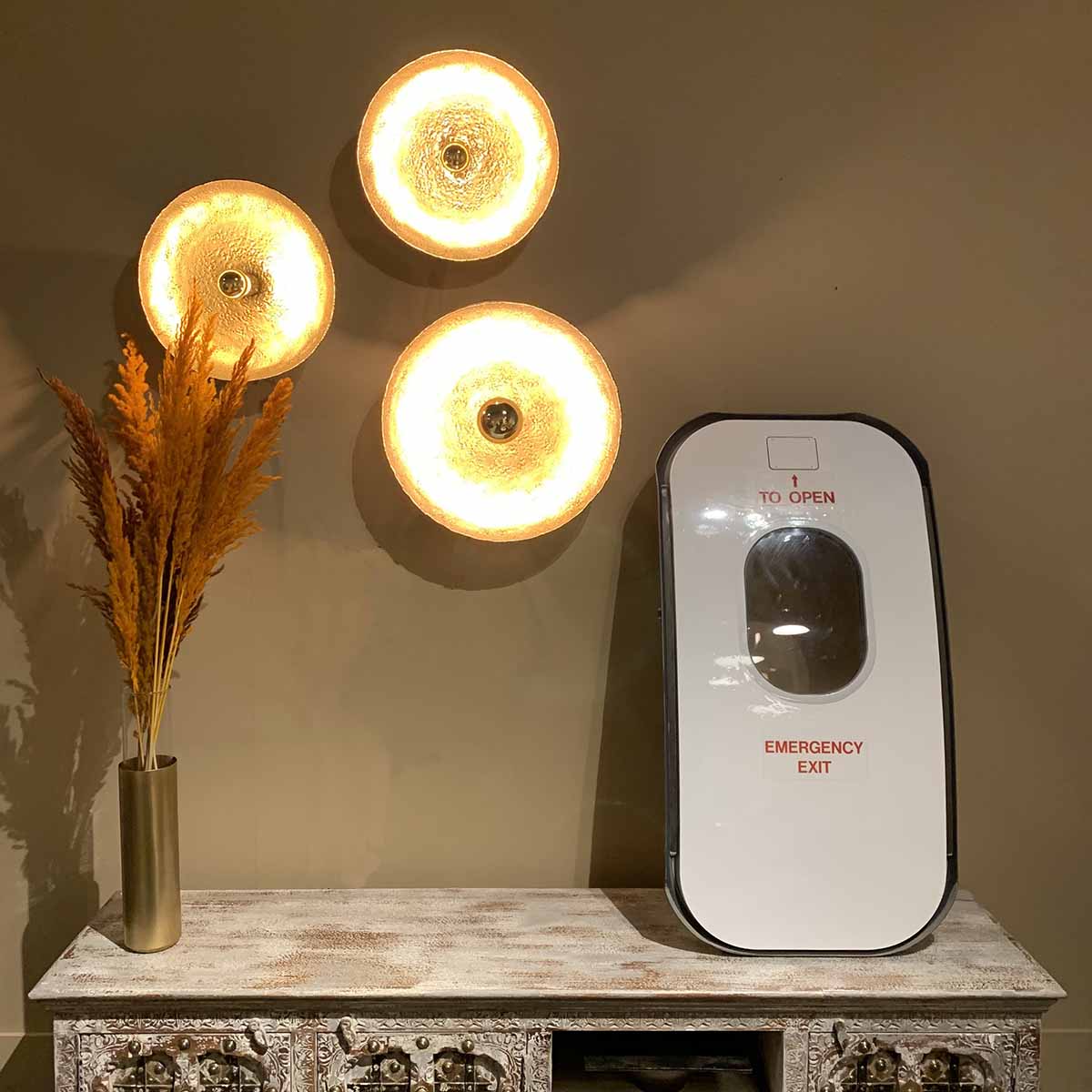 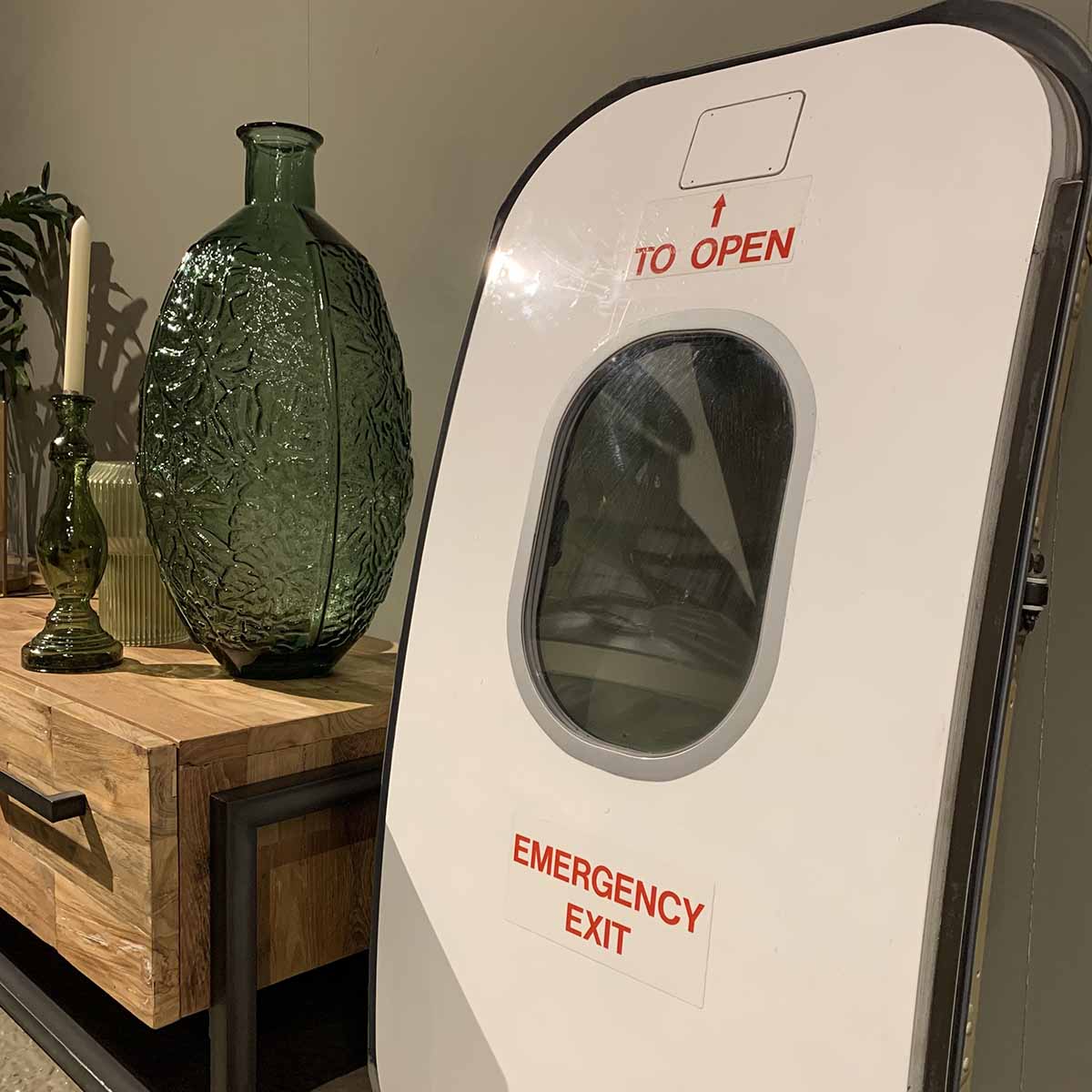 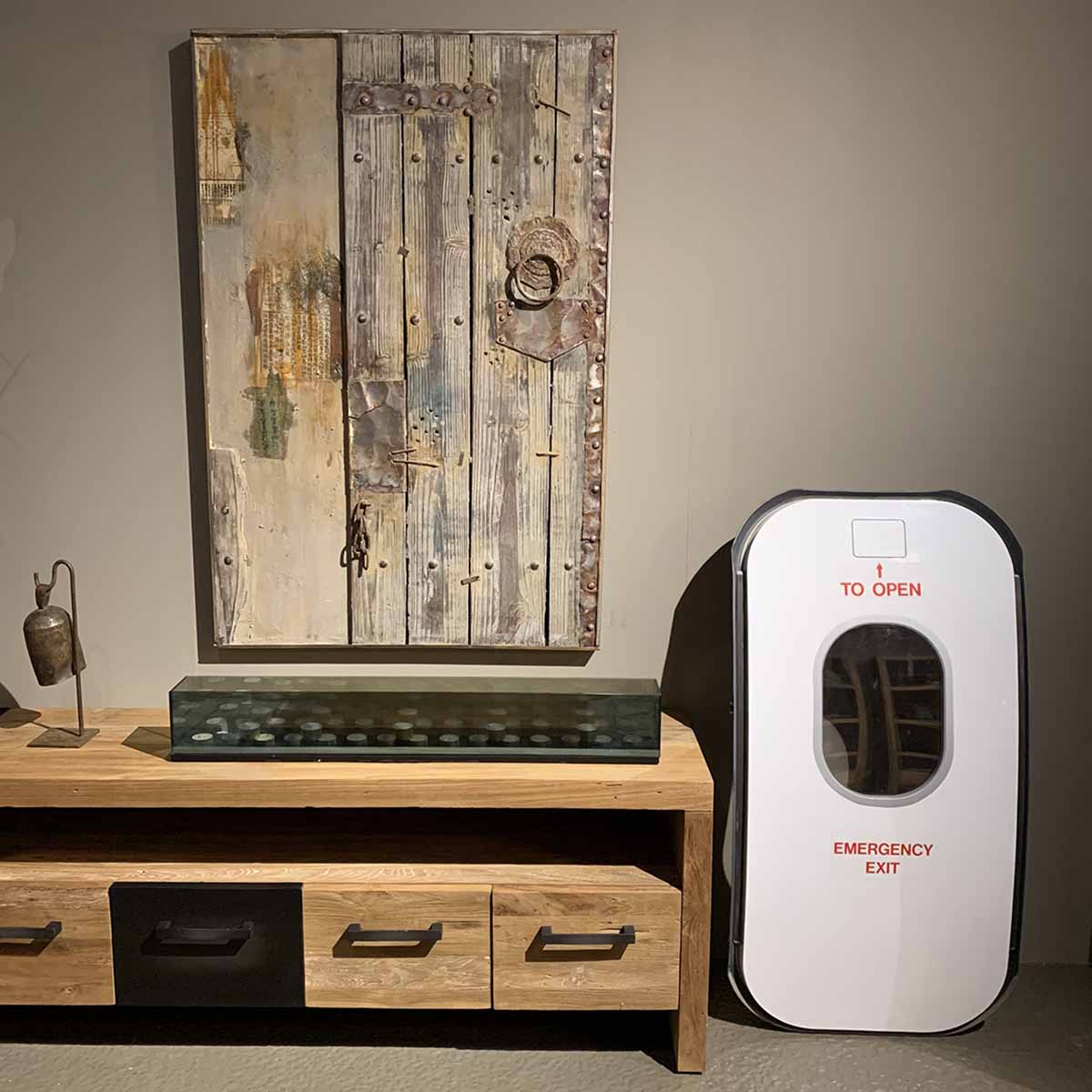 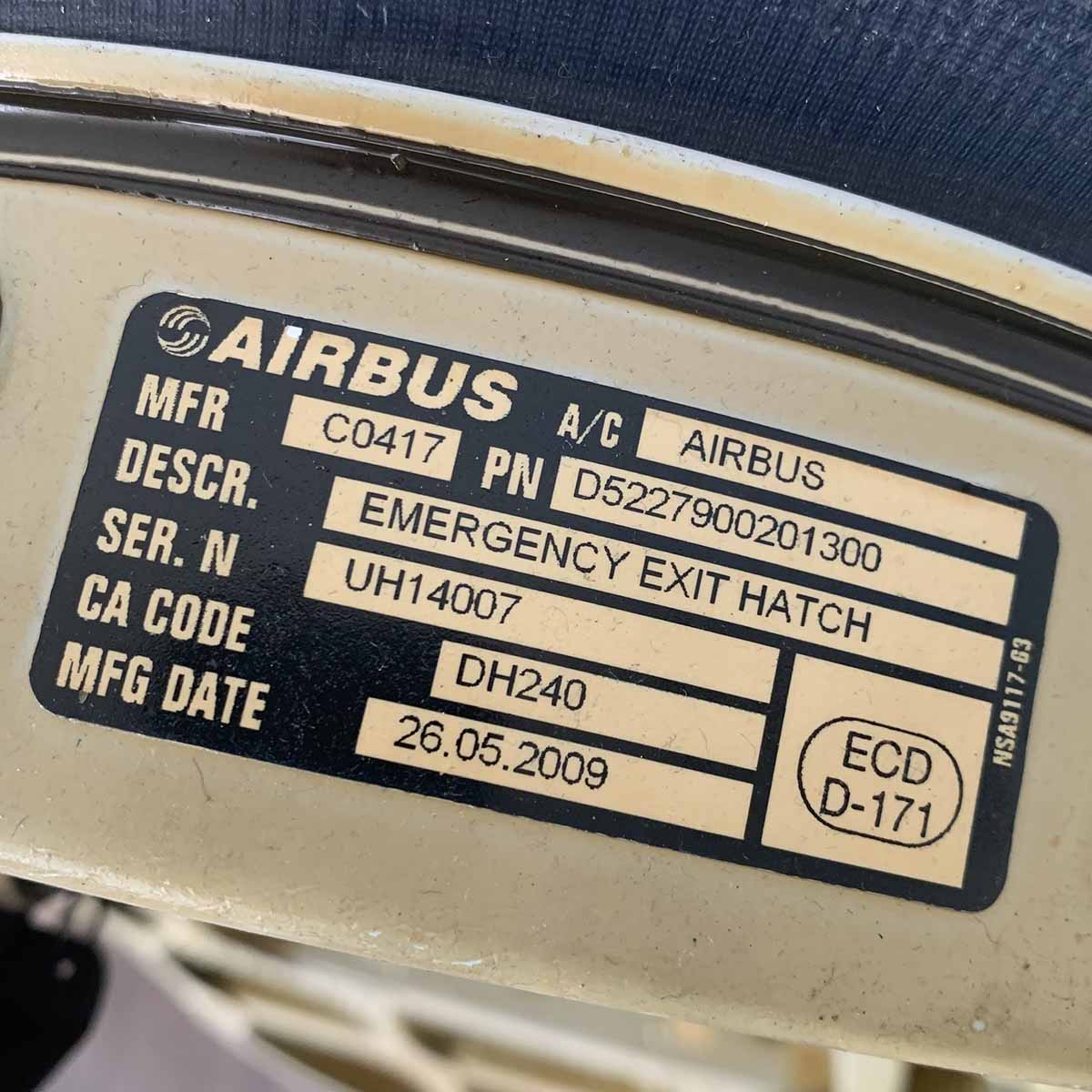 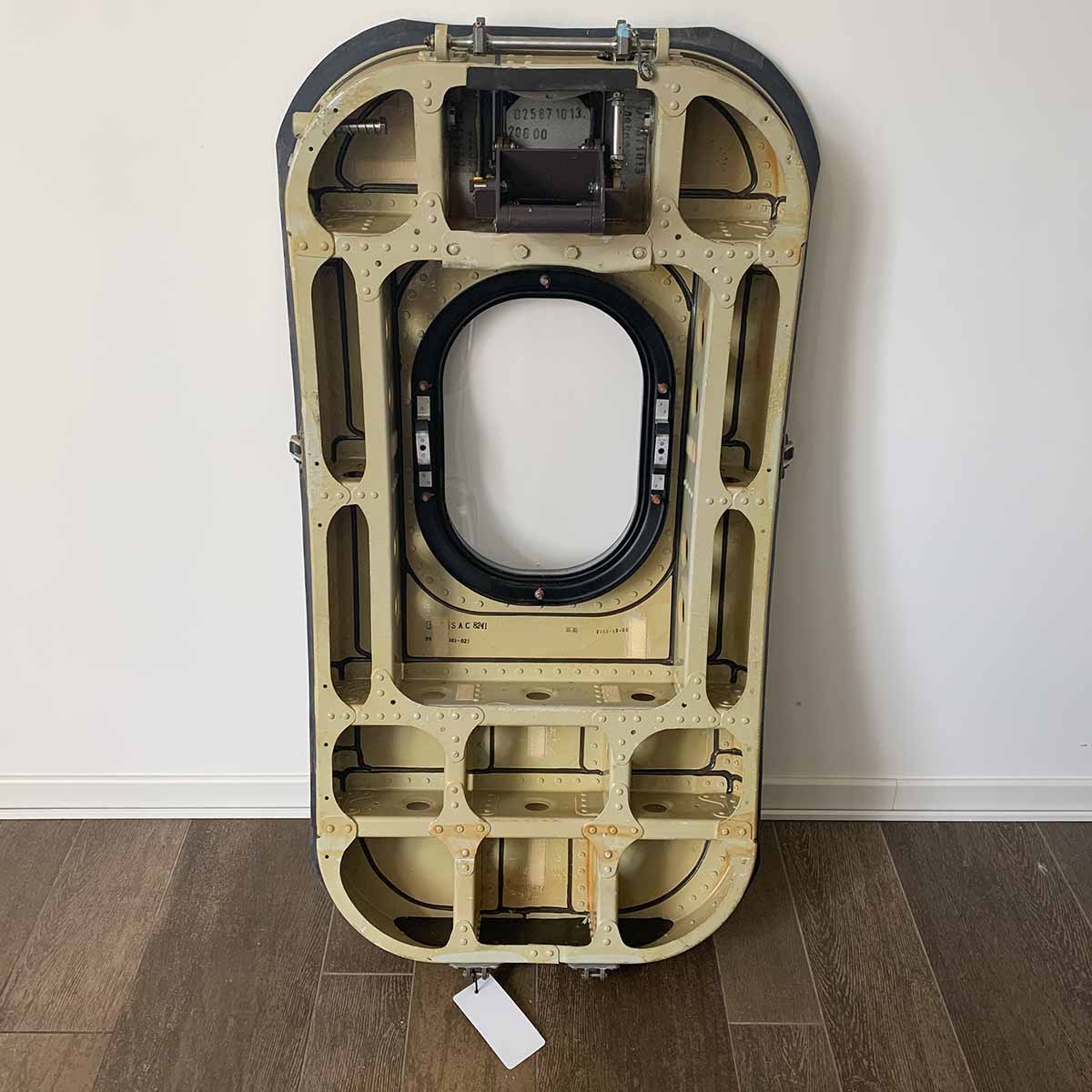 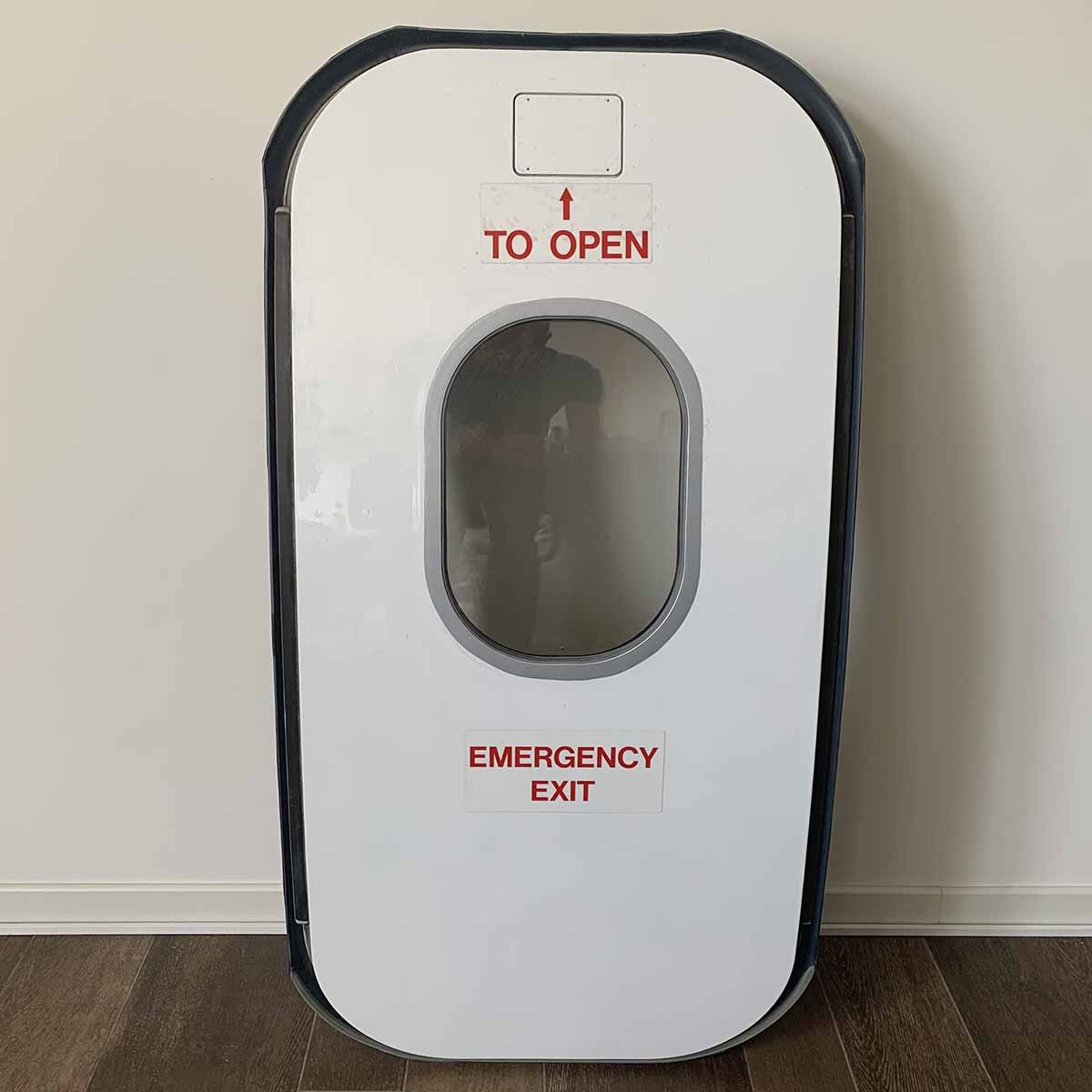 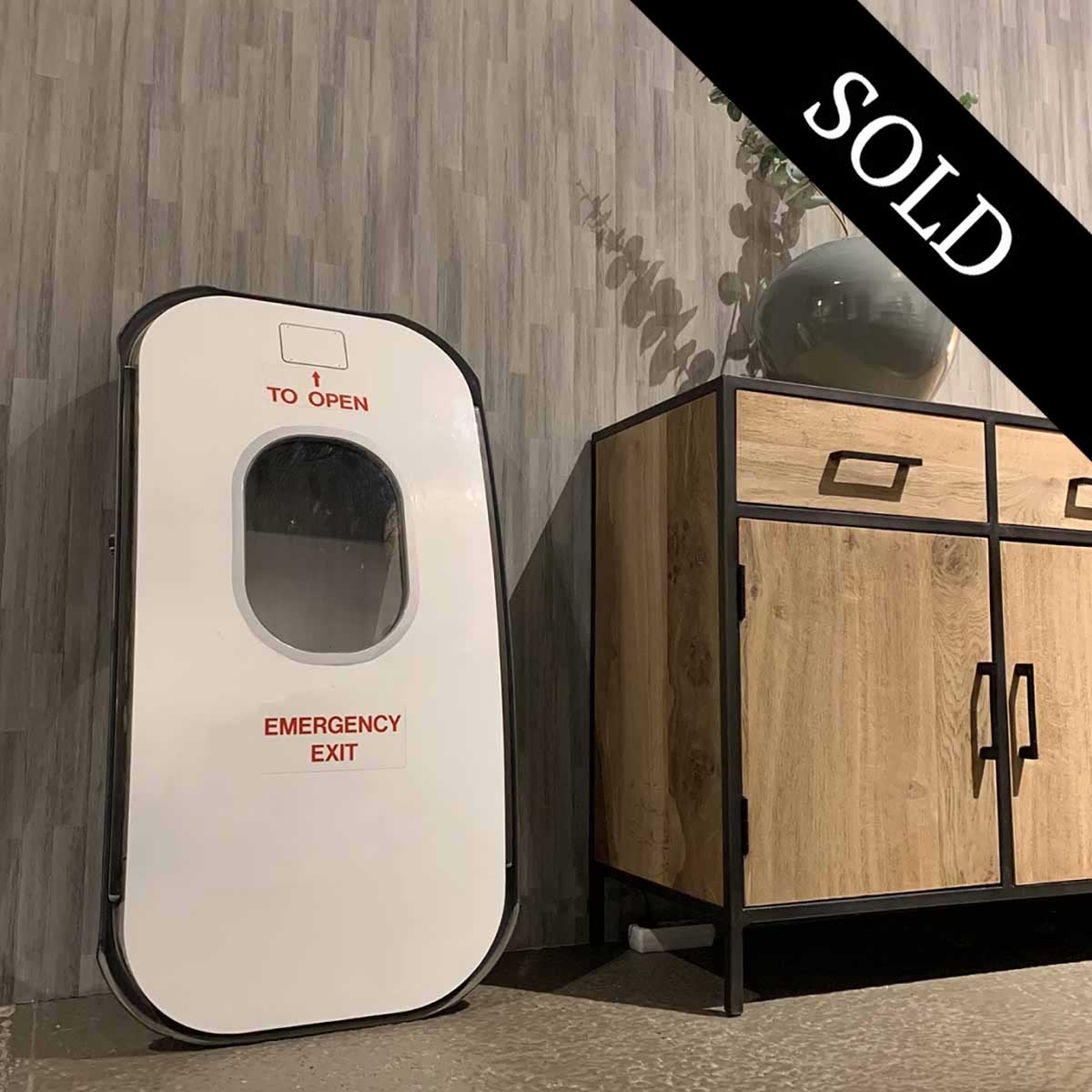 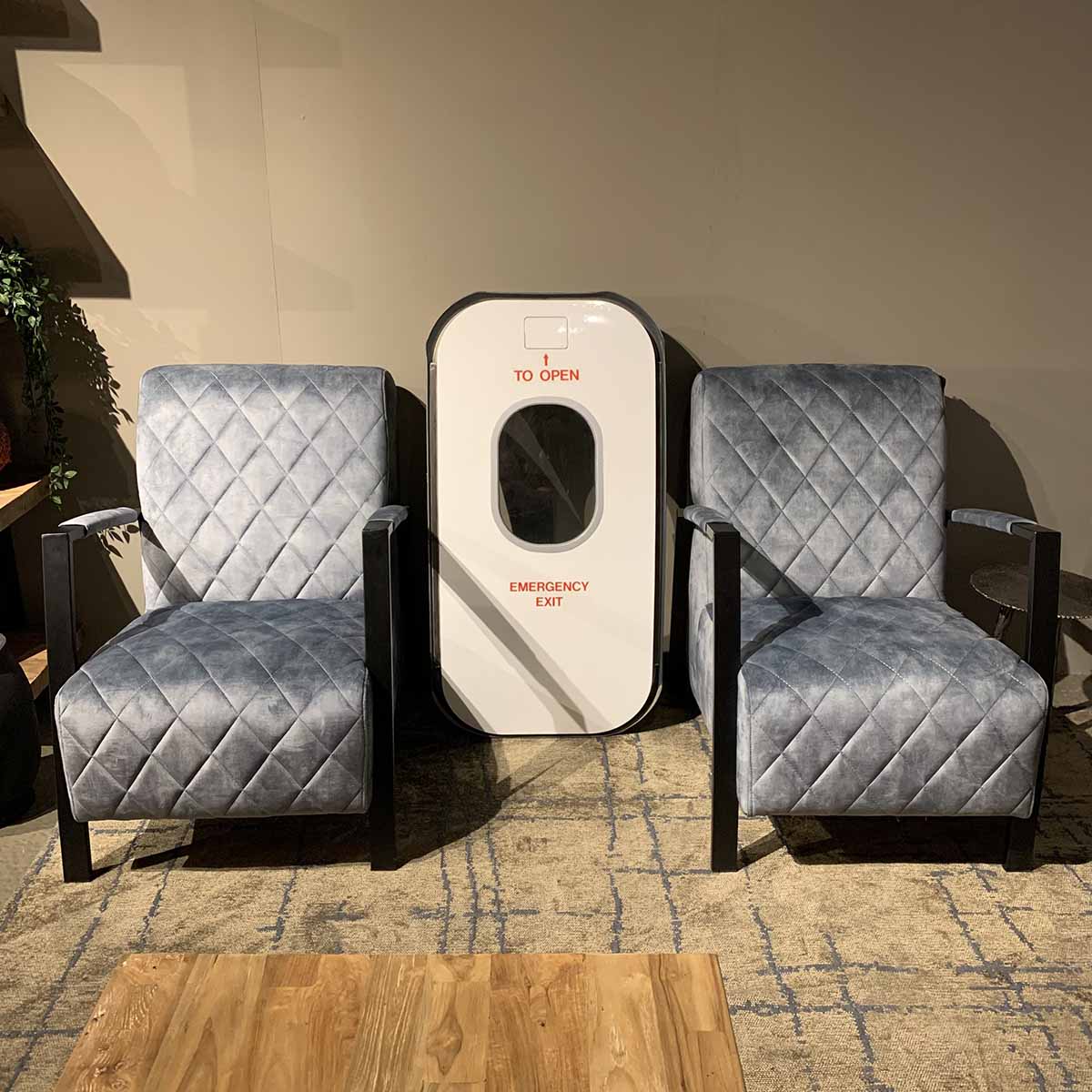 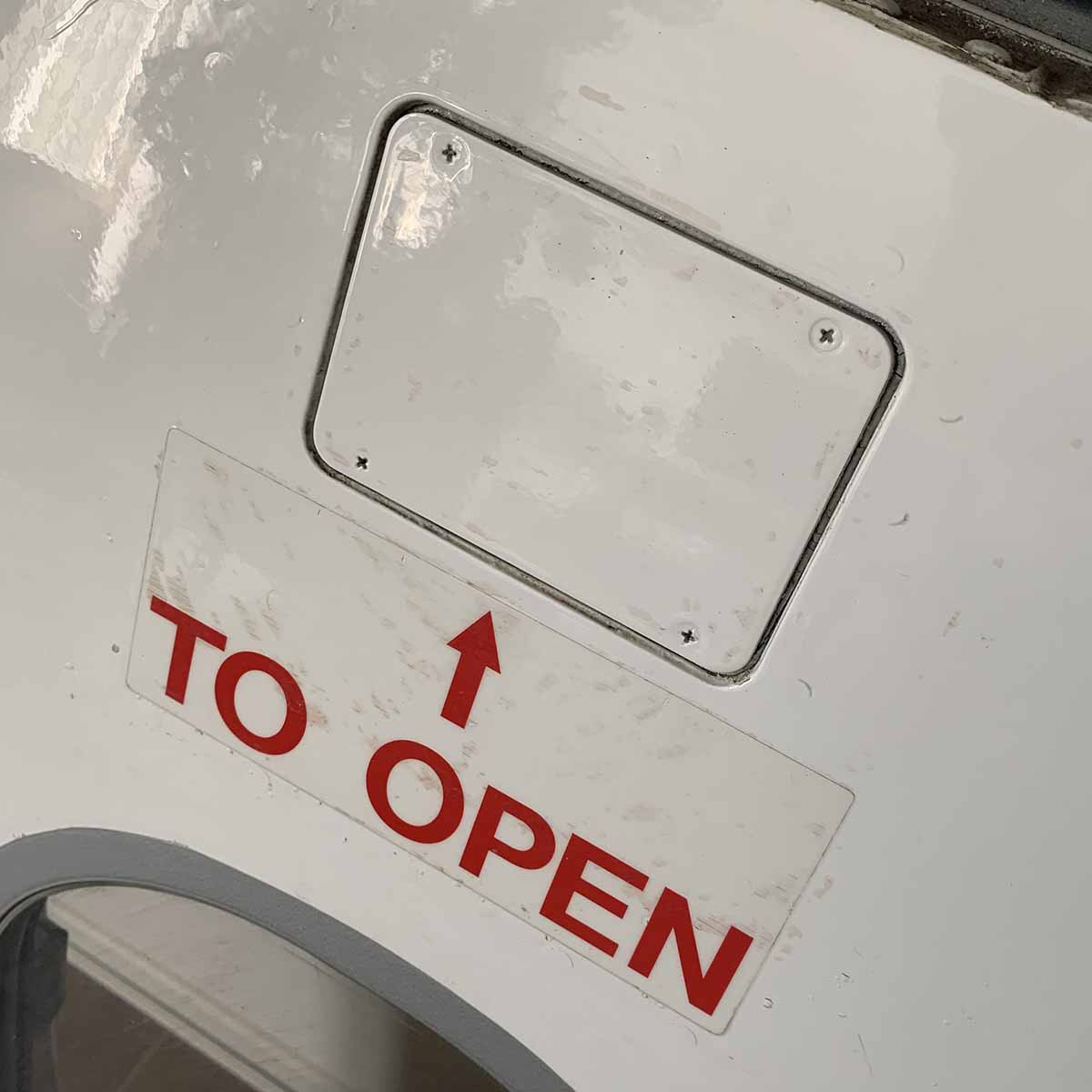 The Airbus A318 is the smallest variant of the A318/321 family. British Airways operated two Airbus A318s; G-EUNA and G-EUNB. Unique software-updates enabled BA to perform steep approaches with these two aircraft. The aircraft were flown between London-City and John F. Kennedy Airport, New York, offering business class seats only.

The A318 was dubbed Baby Bus, and BA said goodbye to its last one, G-EUNA, in 2021. The aircraft was flown to Twente Airport in the Netherlands and dismantled. This emergency escape hatch was saved and we were able to obtain it. A very rare item that begs to be displayed as a treasured colletible.