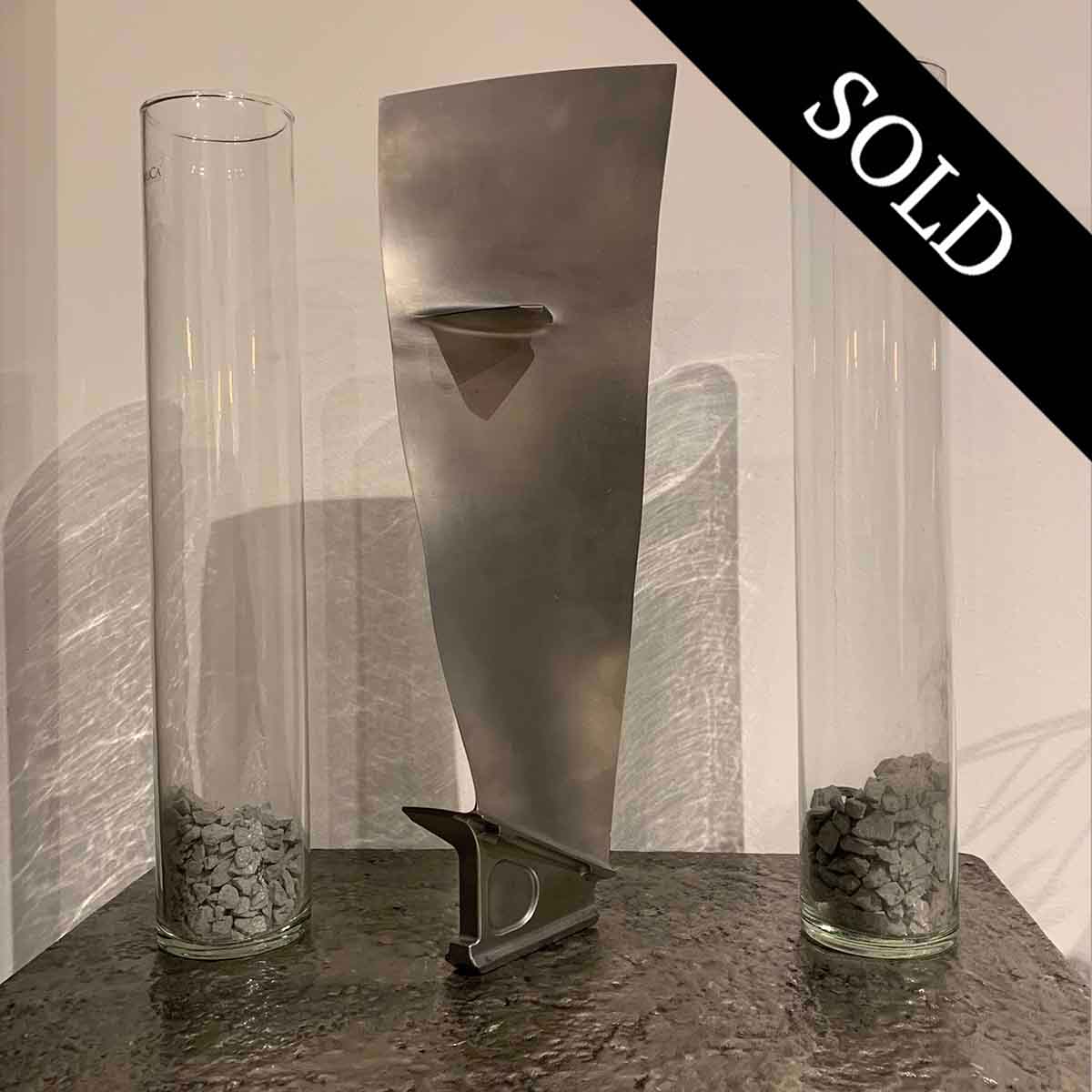 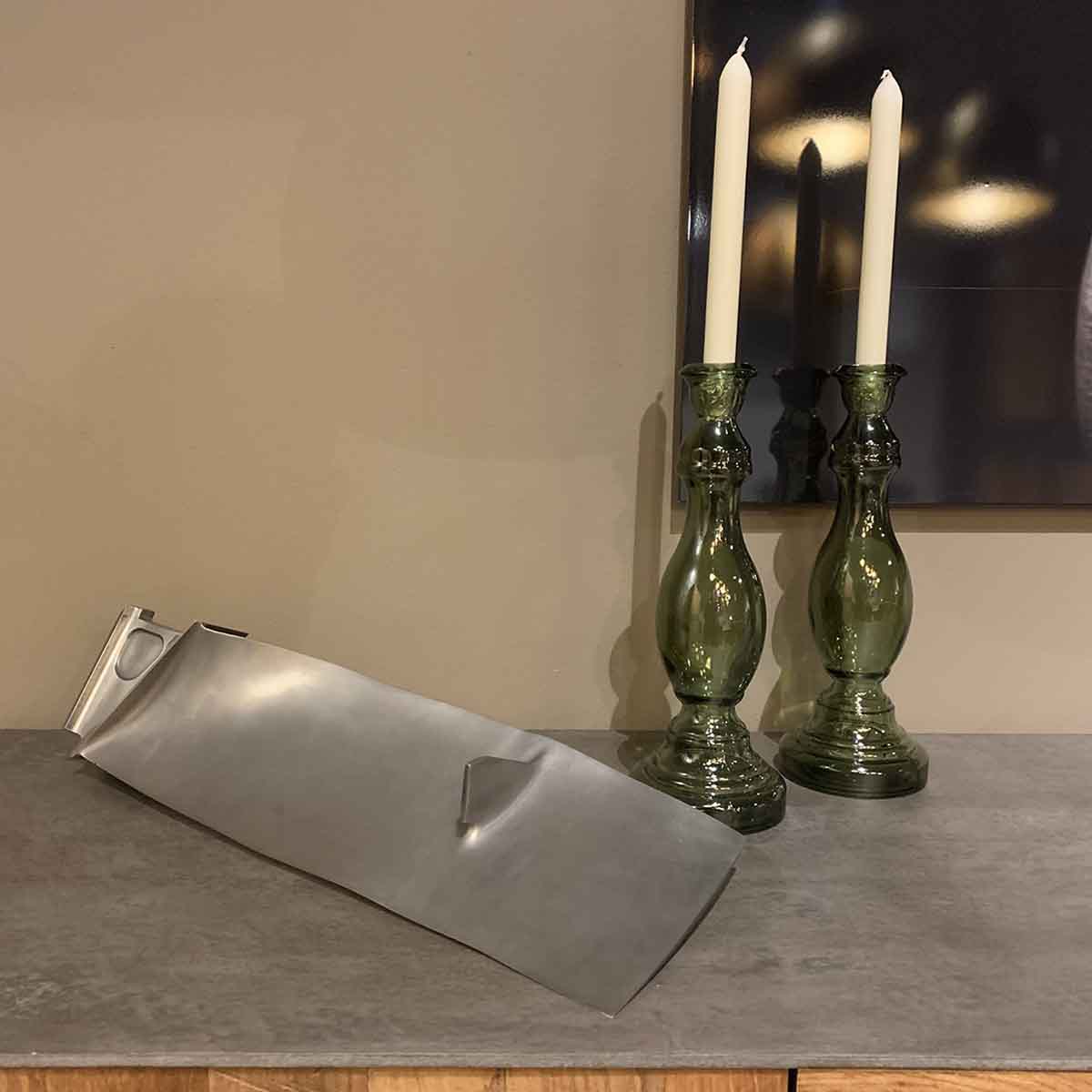 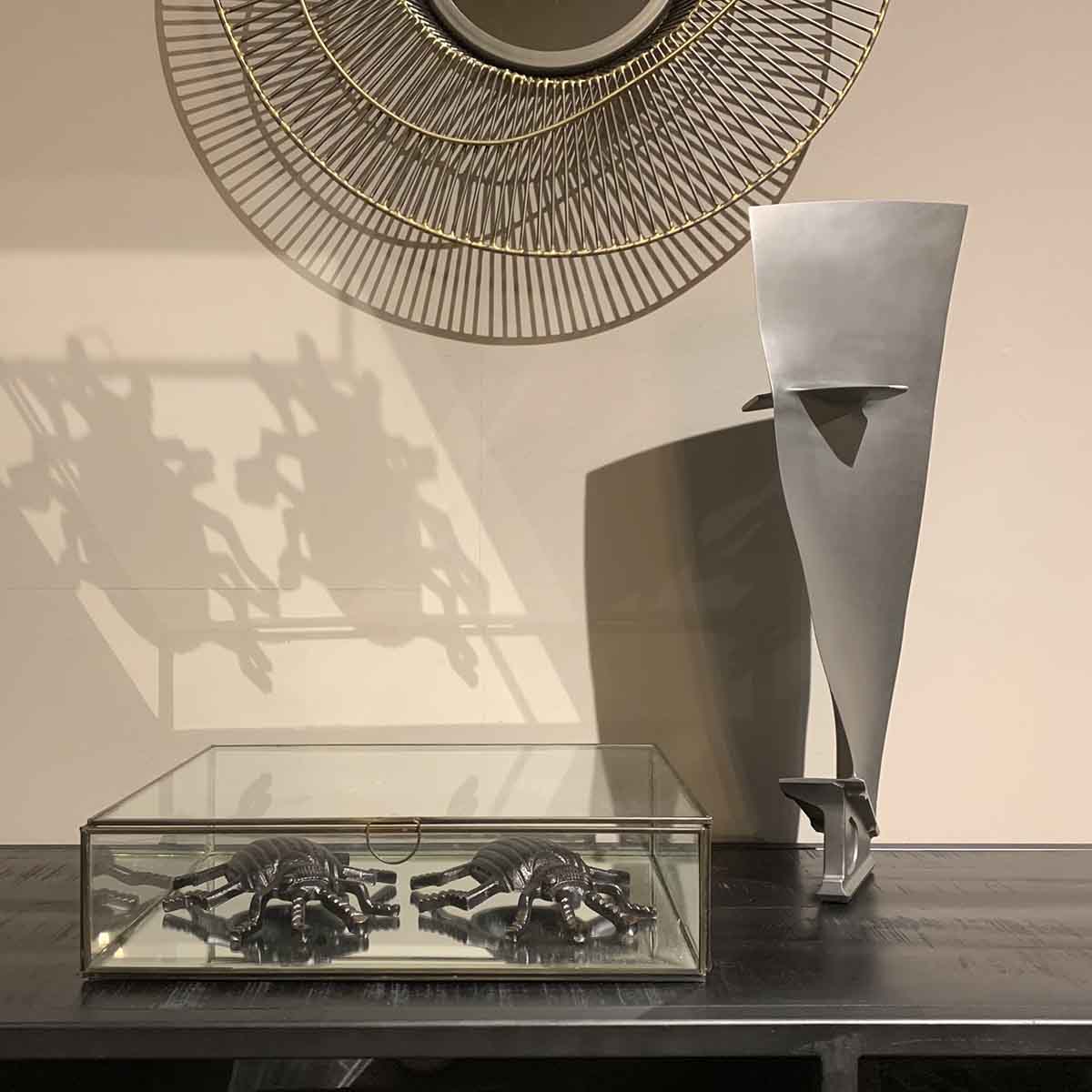 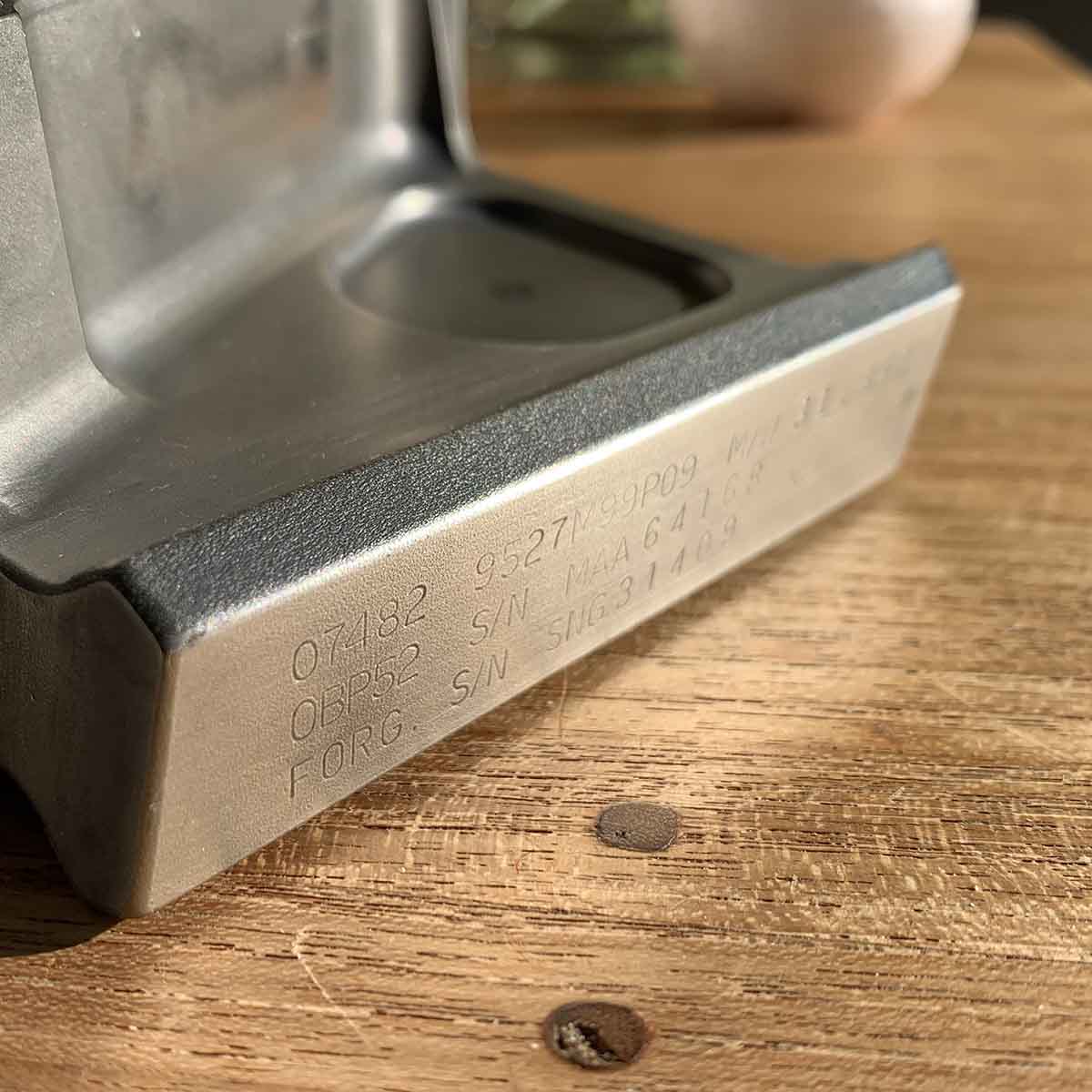 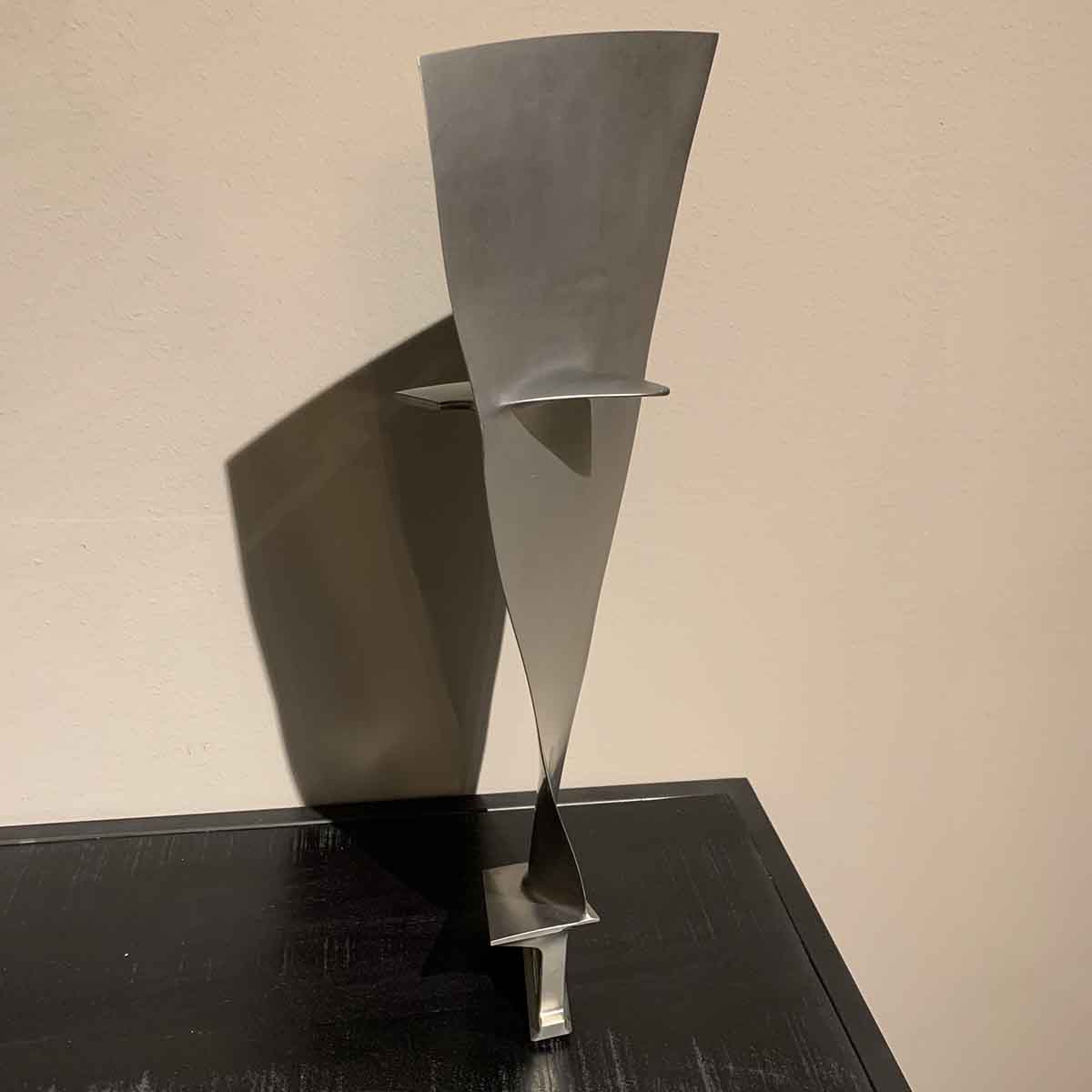 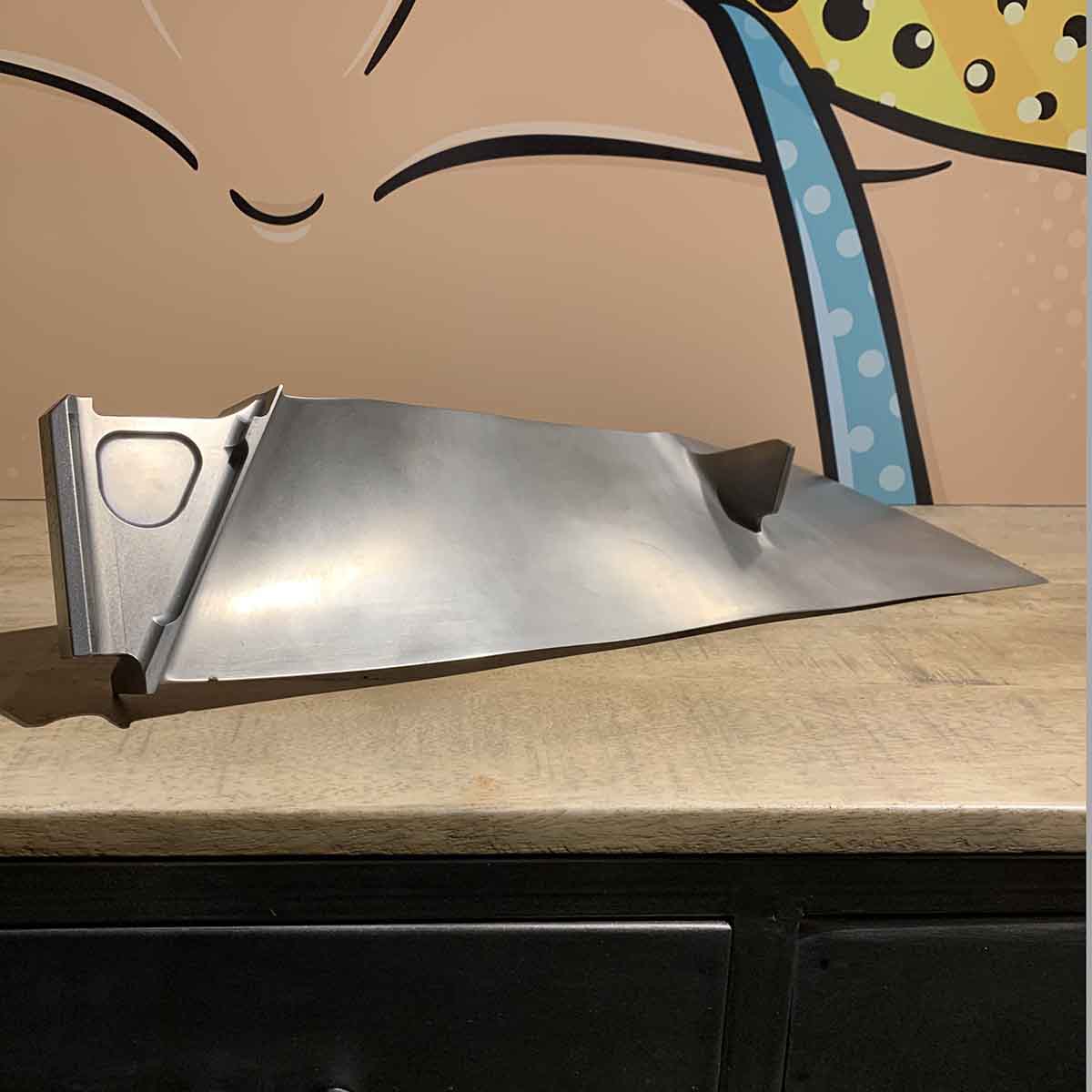 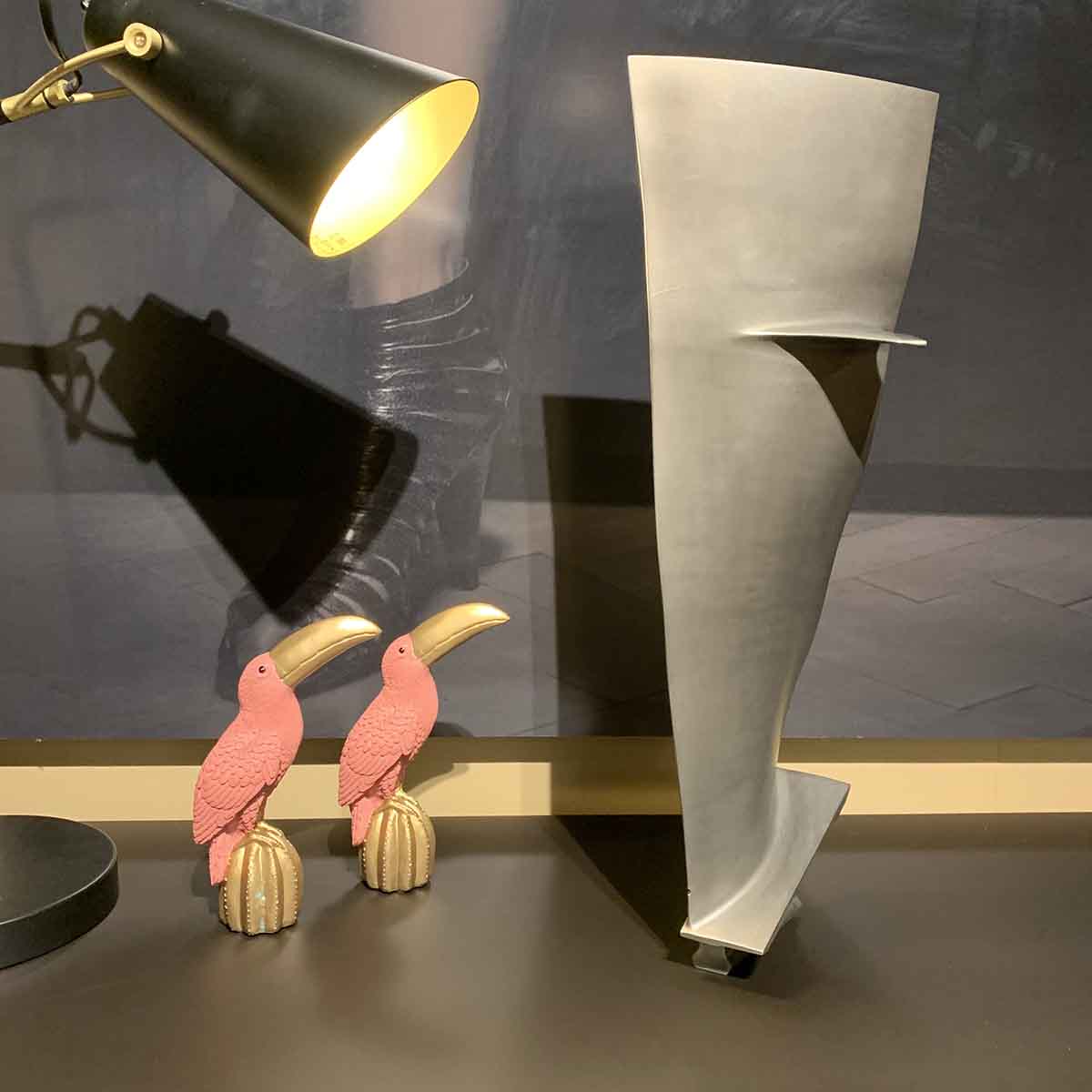 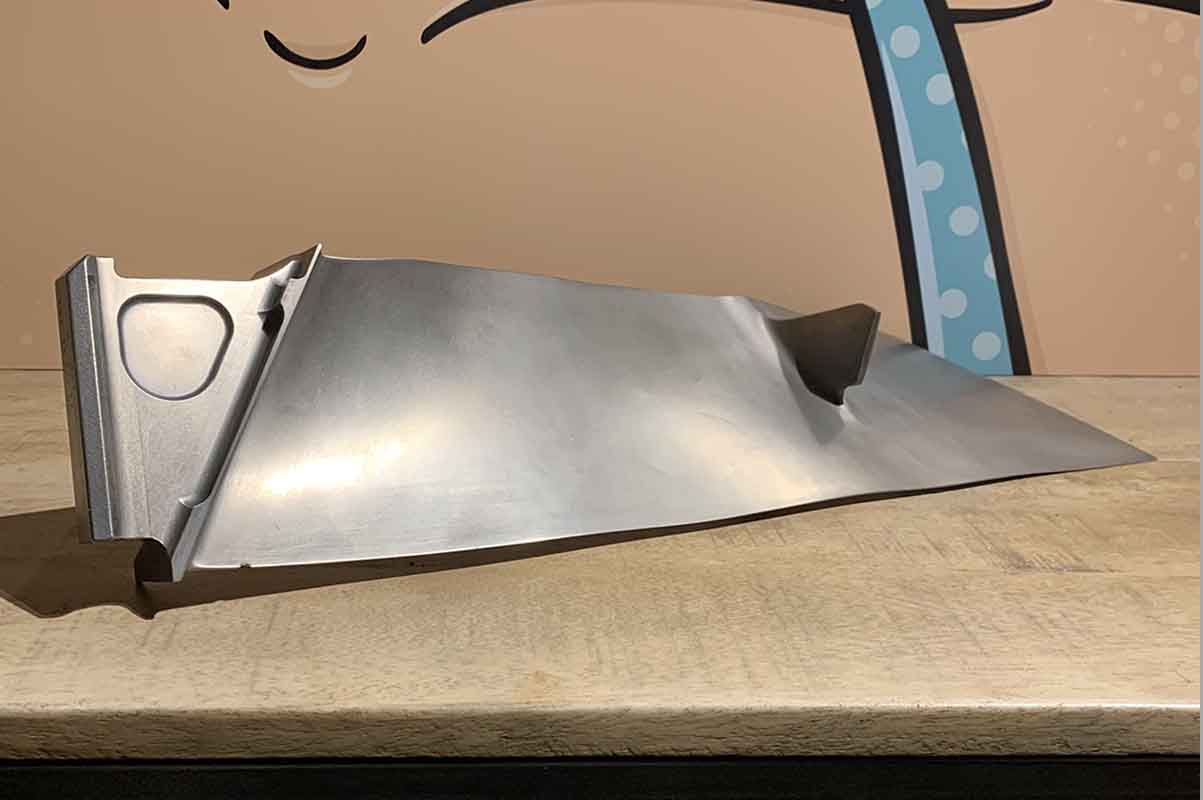 Produced by CFM International, a joint-venture between General-Electric and Snecma, the CFM56 is the world’s best selling aircraft engine. Since 1974, over 30.000 of these engines have been built. They currently power very common aircraft types like the Boeing 737 and Airbus 320.

Because of the large number of engines built, a CFM56 fan blade is a very popular collectible. At the same time, they are hard to find. We are offering a stage 1 fan disk blade, originating from a CFM56-3 engine. The fan blade was damaged and therefore became available as an awesome piece of aviation engineering that can become an interesting addition to your interior.