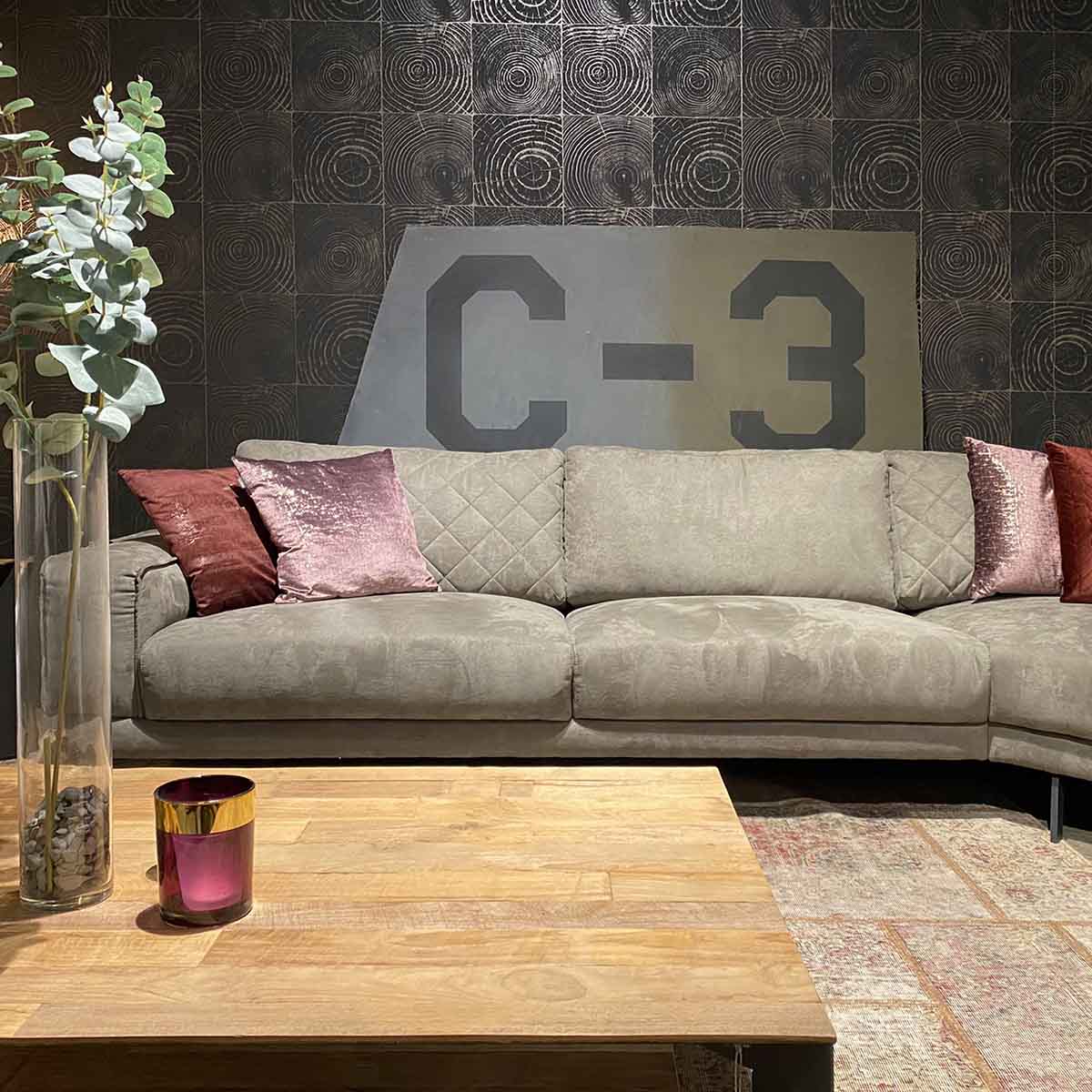 Since we are located in the Netherlands, we are extremely pleased that we can offer you this very rare piece of Royal Netherlands Air Force history. We have been able to obtain a skin panel of the tail of a former Koninklijke Luchtmacht Fokker F27 Friendship, showing the serial C-3.

Friendship C-3 was one of three Fokker F27-100 Friendship passenger aircraft that served with the Royal Netherlands Air Force. For decades this aircraft served carrying personnel from A to B and back. After being withdrawn from use, a piece of the tail (left side) was salvaged and can now become part of your aviation themed interior. An really one-of-a-kind collectible!

The Fokker F27 Friendship was developed in the 1950s and first flew in 1955. Developed by the Dutch Fokker company, it became a very succesful turboprop airliner. The aircraft was also license built by Fairchild in the United States. It has been in use with numerous airlines and air forces and almost 800 have been built.