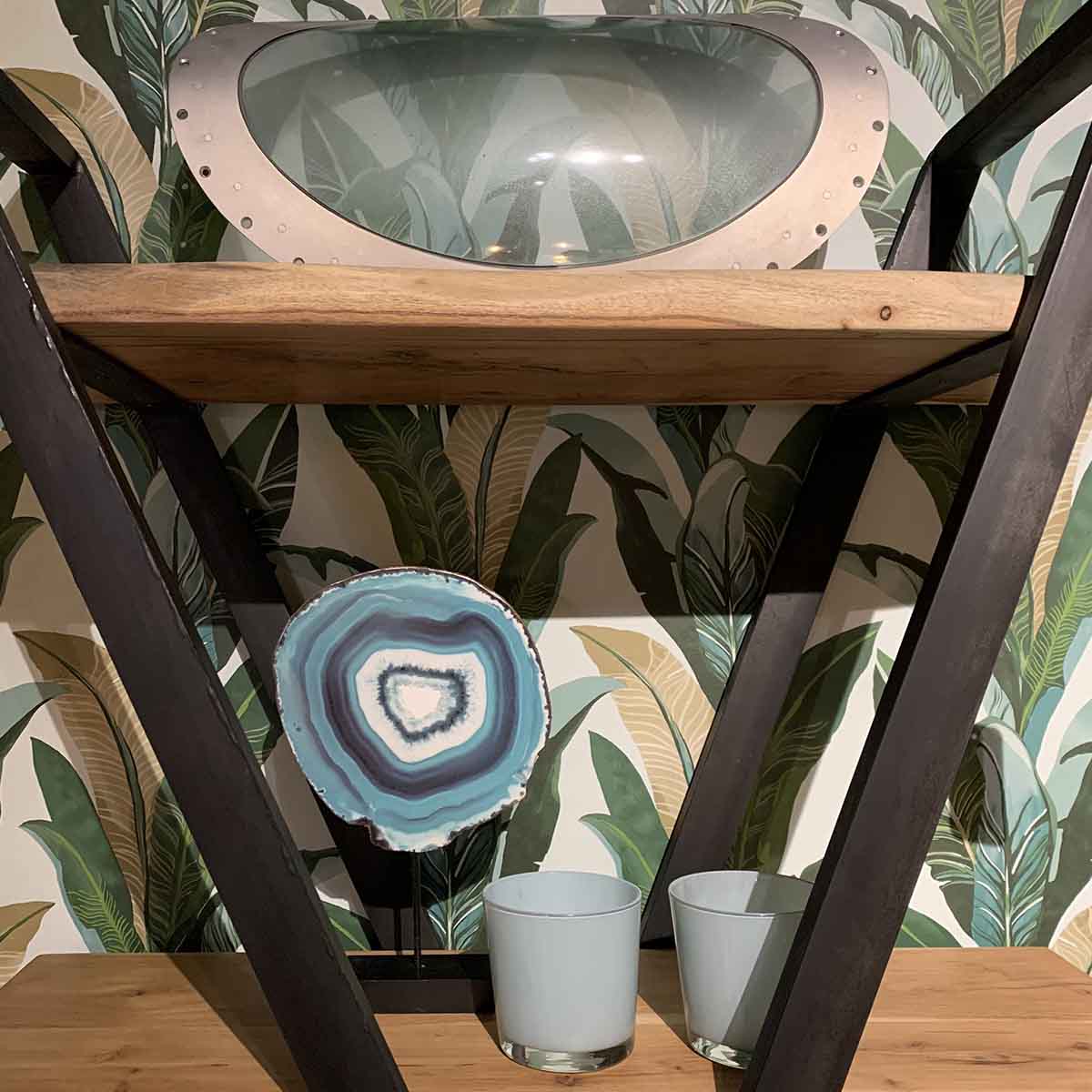 Original landing light lens (left hand) that was once installed on KLM Royal Dutch Airlines Boeing 747-406M, PH-BFR. After the aircraft was withdrawn from service, it was flown to Twente airport in the Netherlands for parts recovery.

Queen of the skies

The landing light lens of ‘Rio de Janeiro’, the name of PH-BFR, was saved for collectors and it makes a very nice collectible. A unique and very rare part of one of the Queens of the skies that KLM once operated. Contact us if you think your living or cafe needs this part to be complete.

The Boeing 747, also named Jumbo Jet and Queen of the skies, is a large commercial airliner that first flew in February 1969. From its introduction, 1970, until the arrival of the Airbus A380, the Boeing 747 was the largest passenger aircraft in the world. Several versions have been built and the Boeing 747 is also in use as Air Force One (dubbed VC-25). While the aircraft type has been hugely successful, the aircraft has now become obsolete. Many airlines have withdrawn the type and while over 1,500 have been built (mid 2021), production is scheduled to end in 2022.