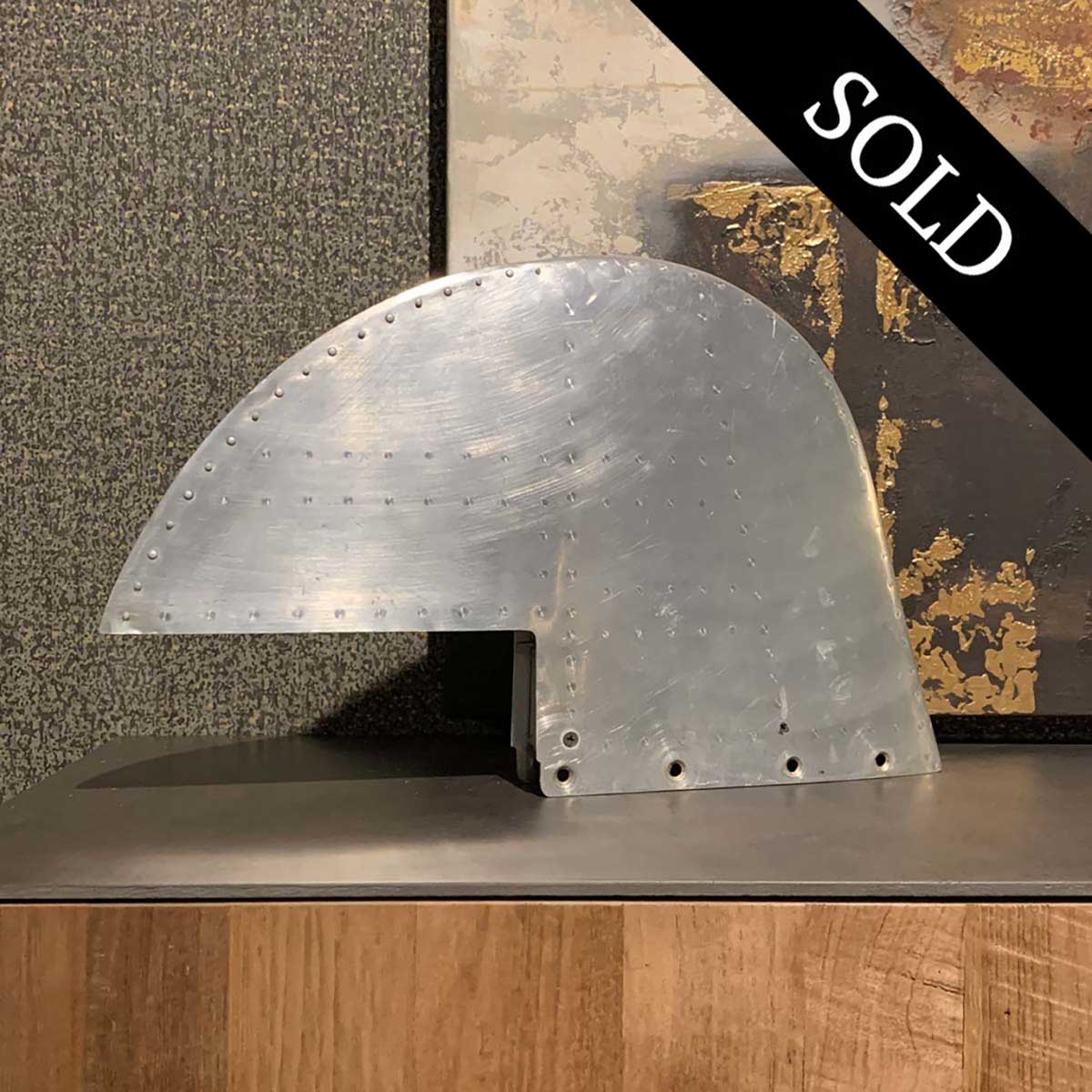 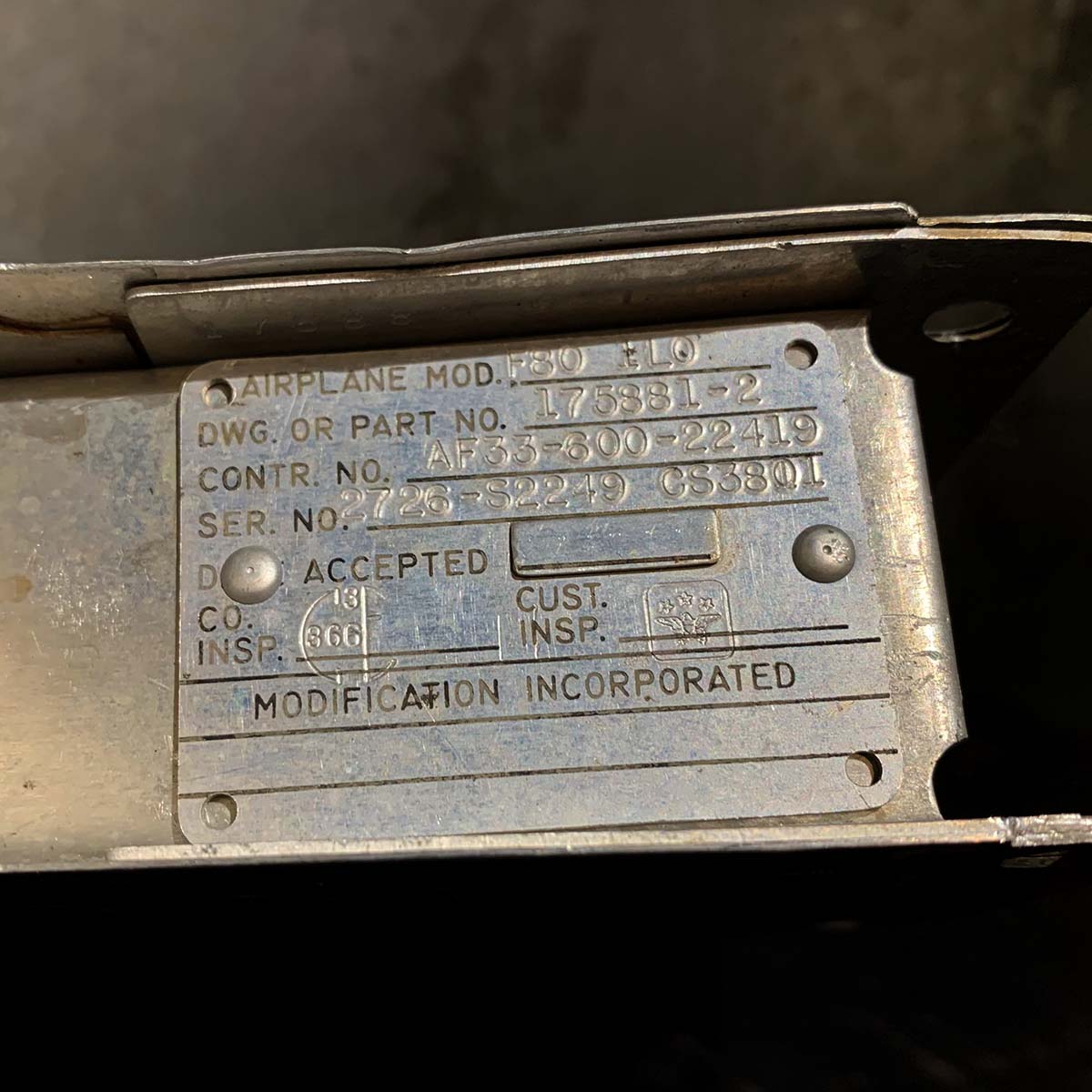 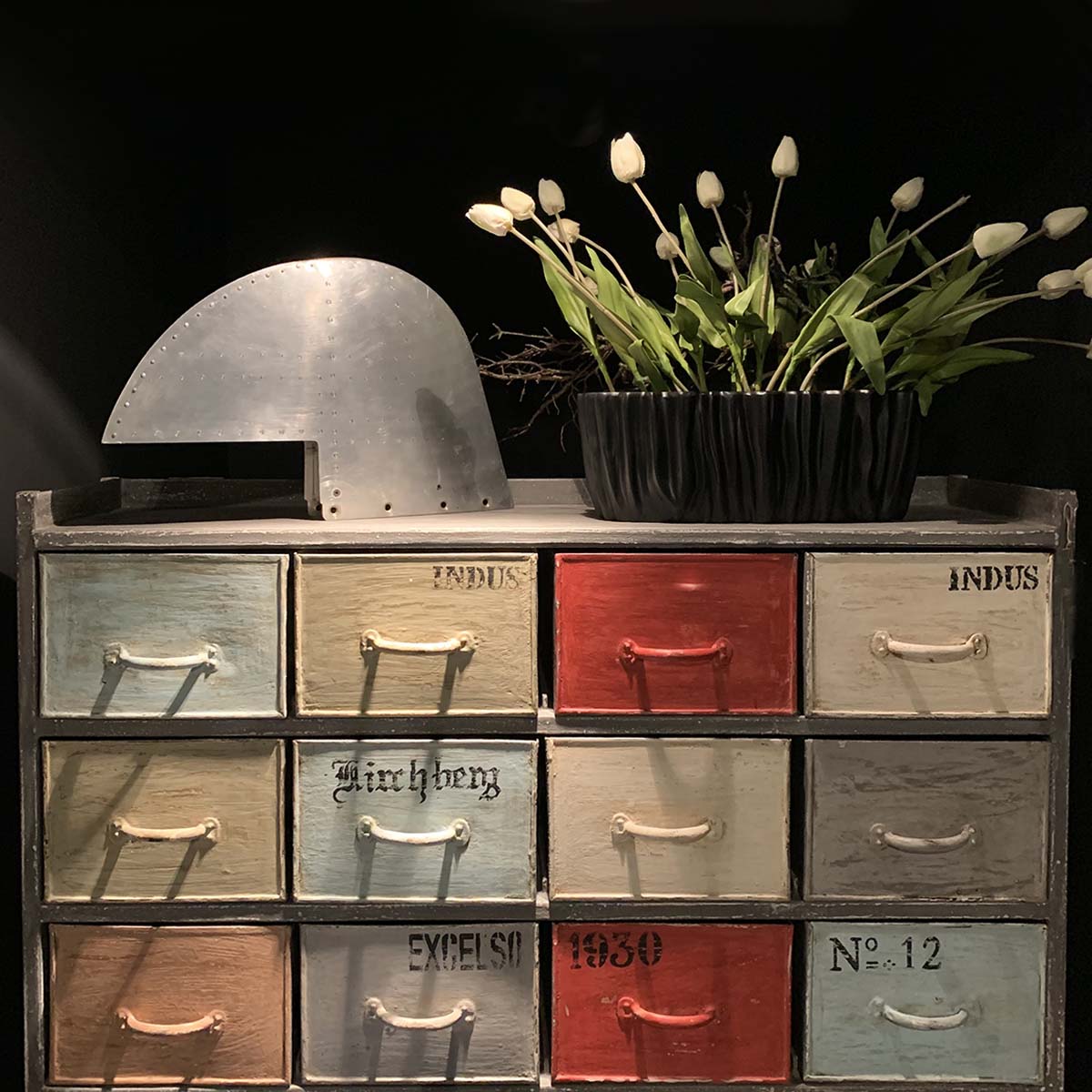 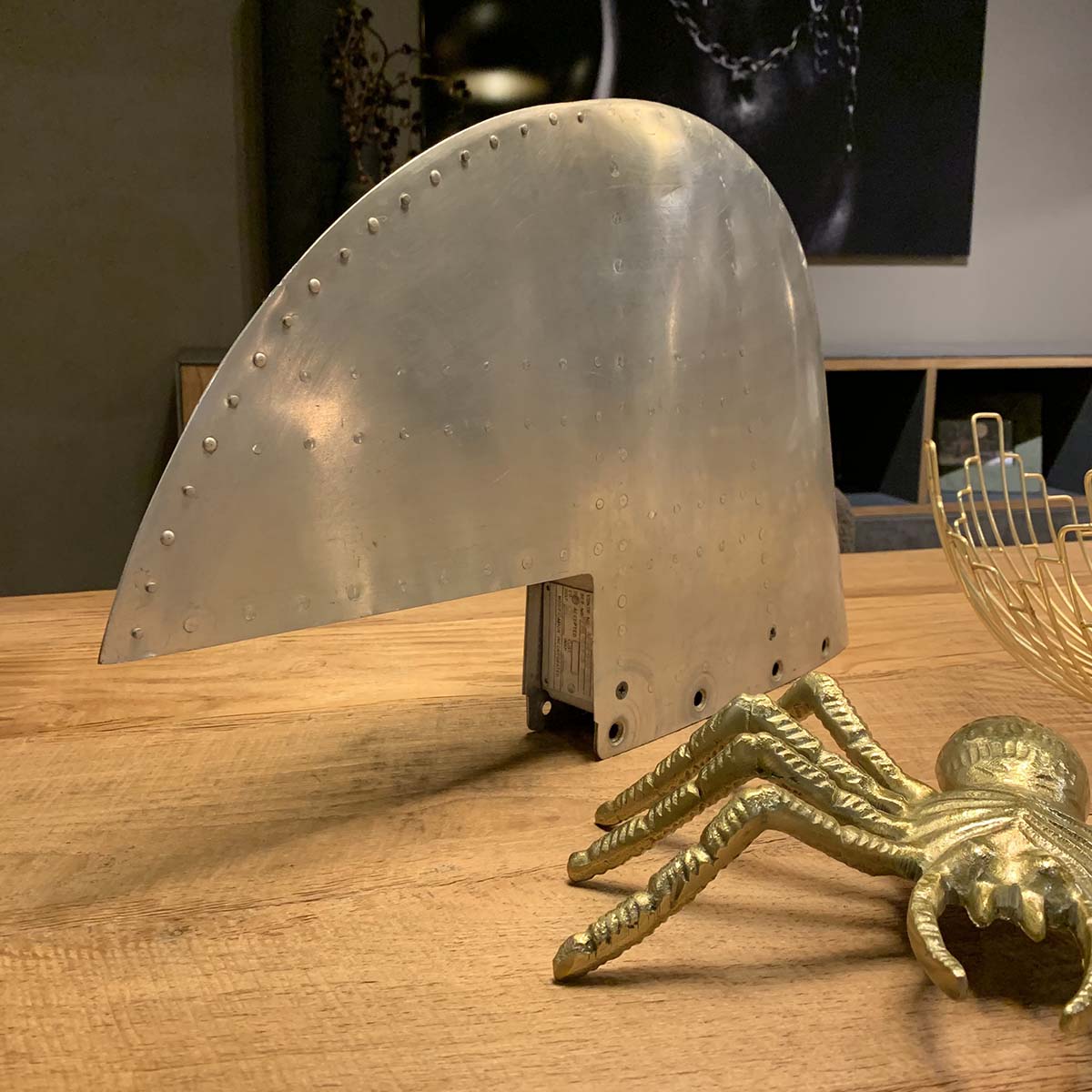 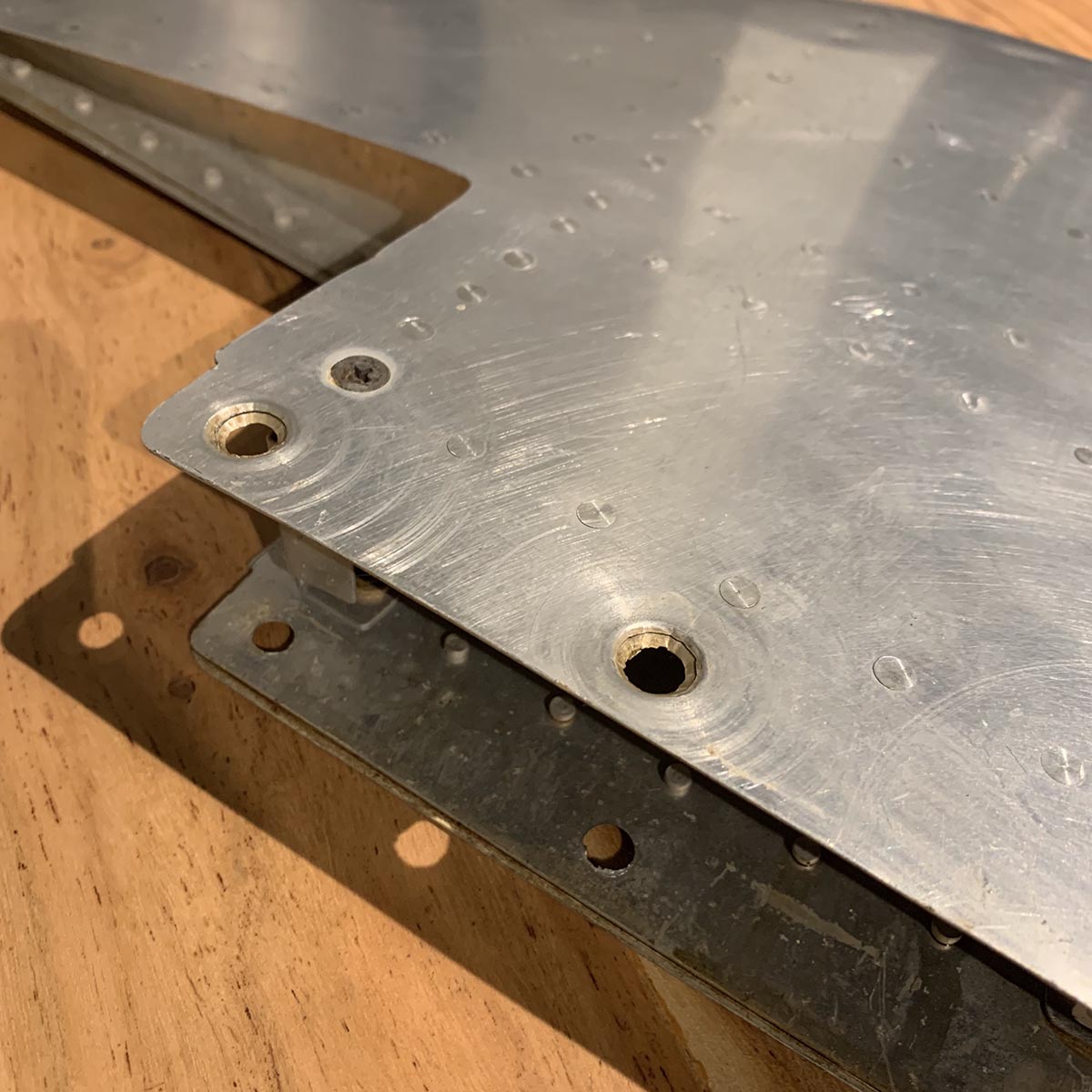 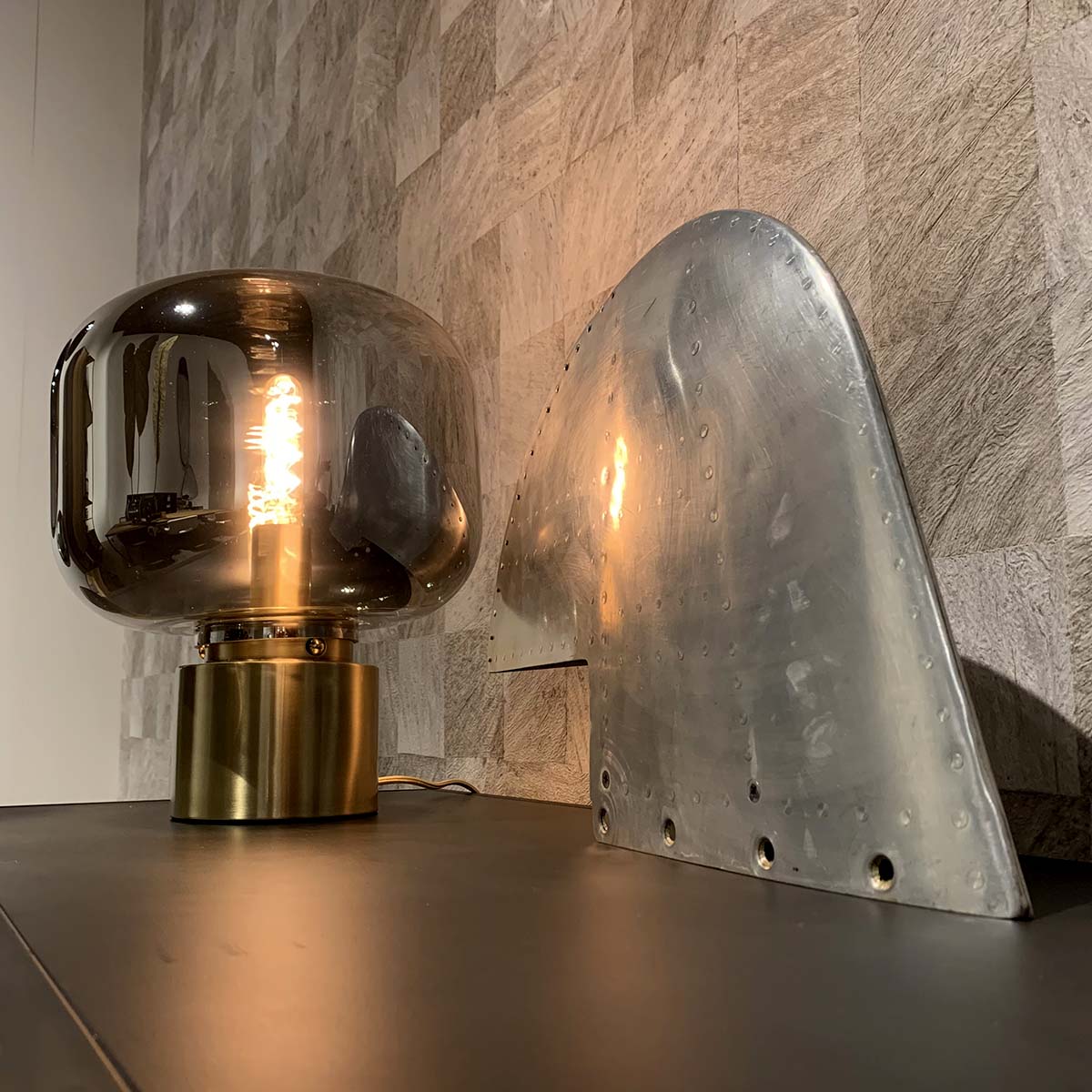 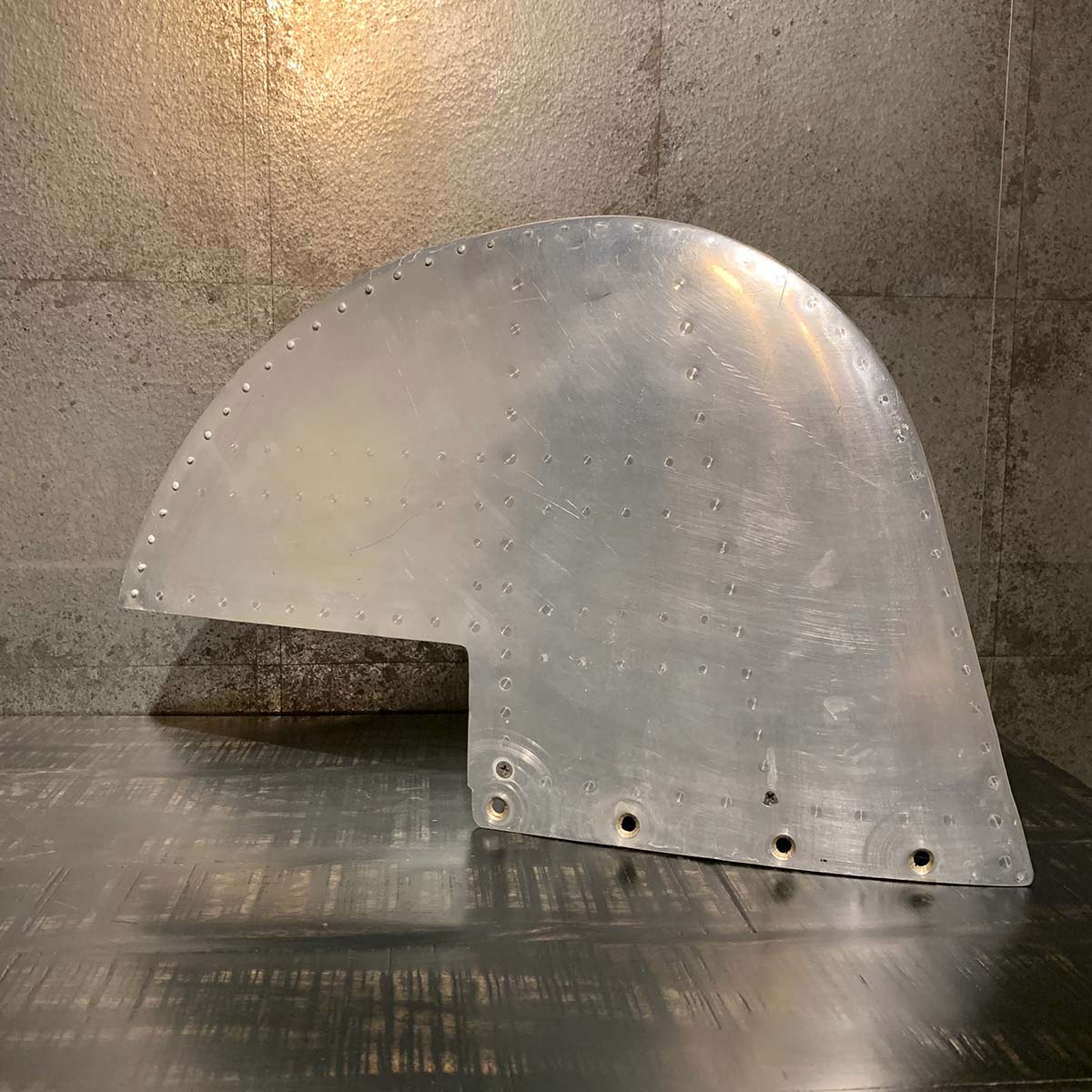 The Lockheed F-80 Shooting Star has a long history in aviation. It was the very first jet fighter of the United States Air Force to be used operationally, proving its worth in the Korean War. More than 1,700 aircraft were built and, besides in the United States, the type was mainly used in South America. Uruguay operated the type until 1971. You can now own a piece of this history with this fin-tip (the top part of the tail of the aircraft).

Tip of the spear

Development of the F-80 Shooting Star (a redesignation of what started as the Lockheed P-80) began already in 1943, so this part gives a unique insight in that era. This part is the top part of the tail of an F-80, showing its unique design. A very interesting item, with a lot of history, that can easily be incorporated in design of your living room or mancave for instance.