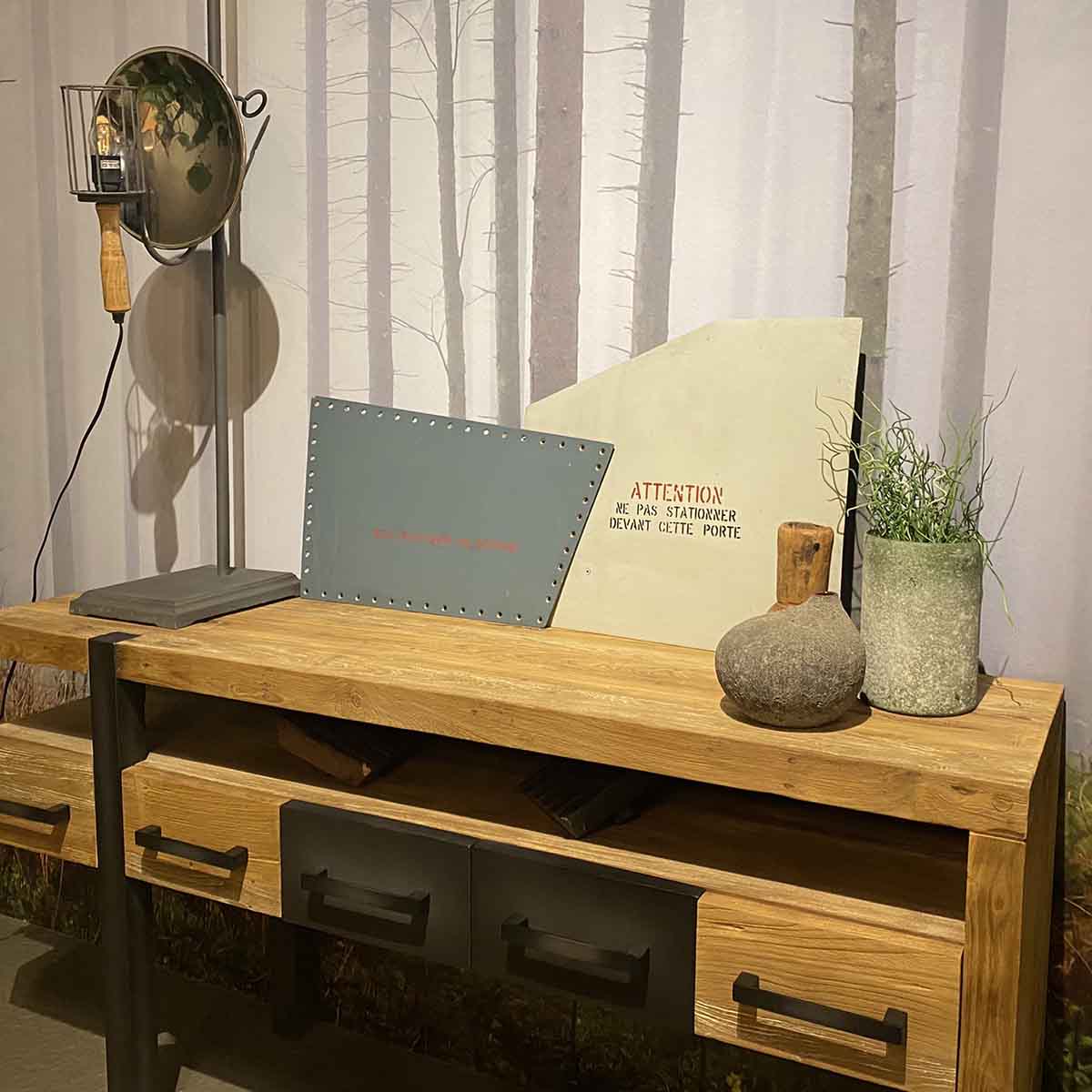 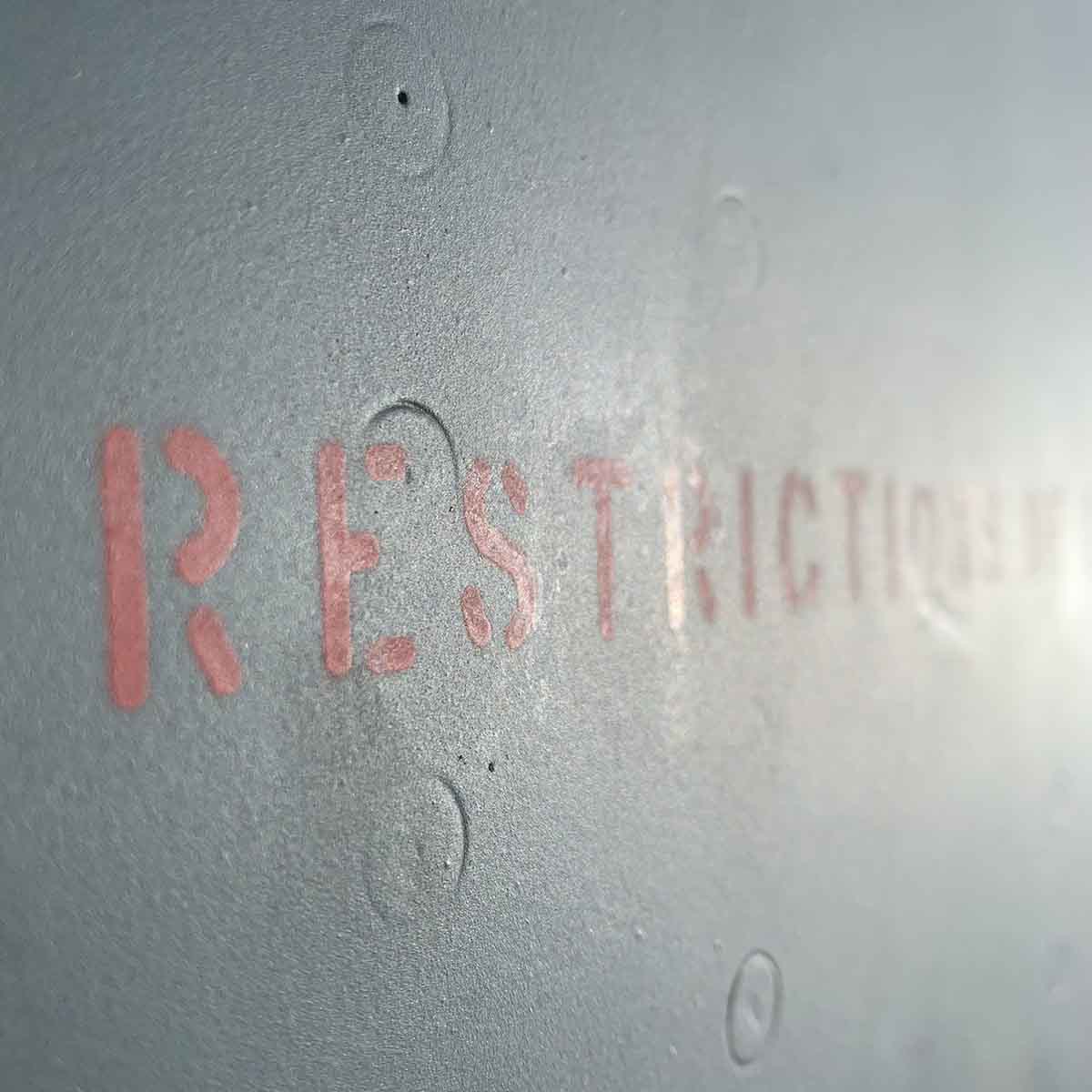 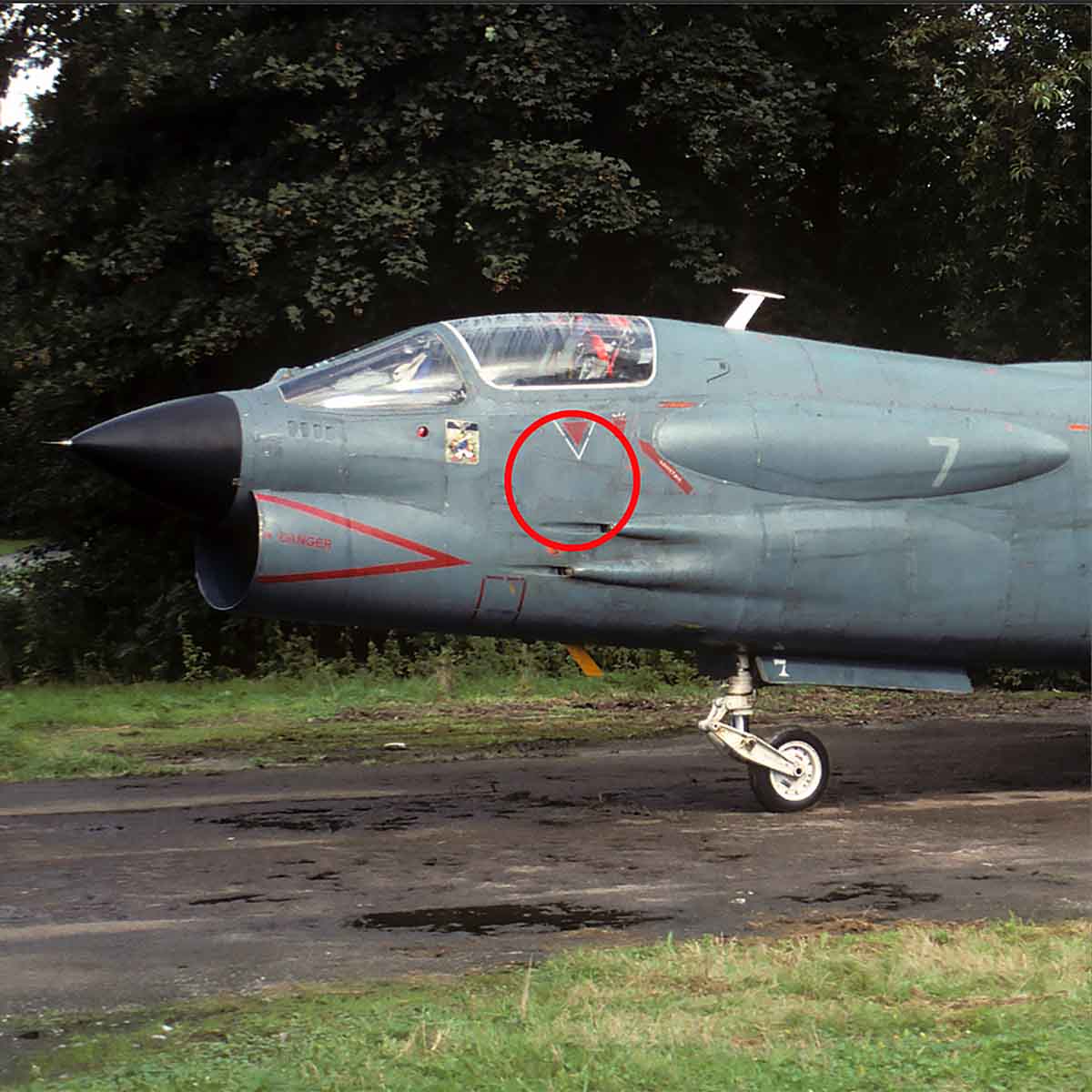 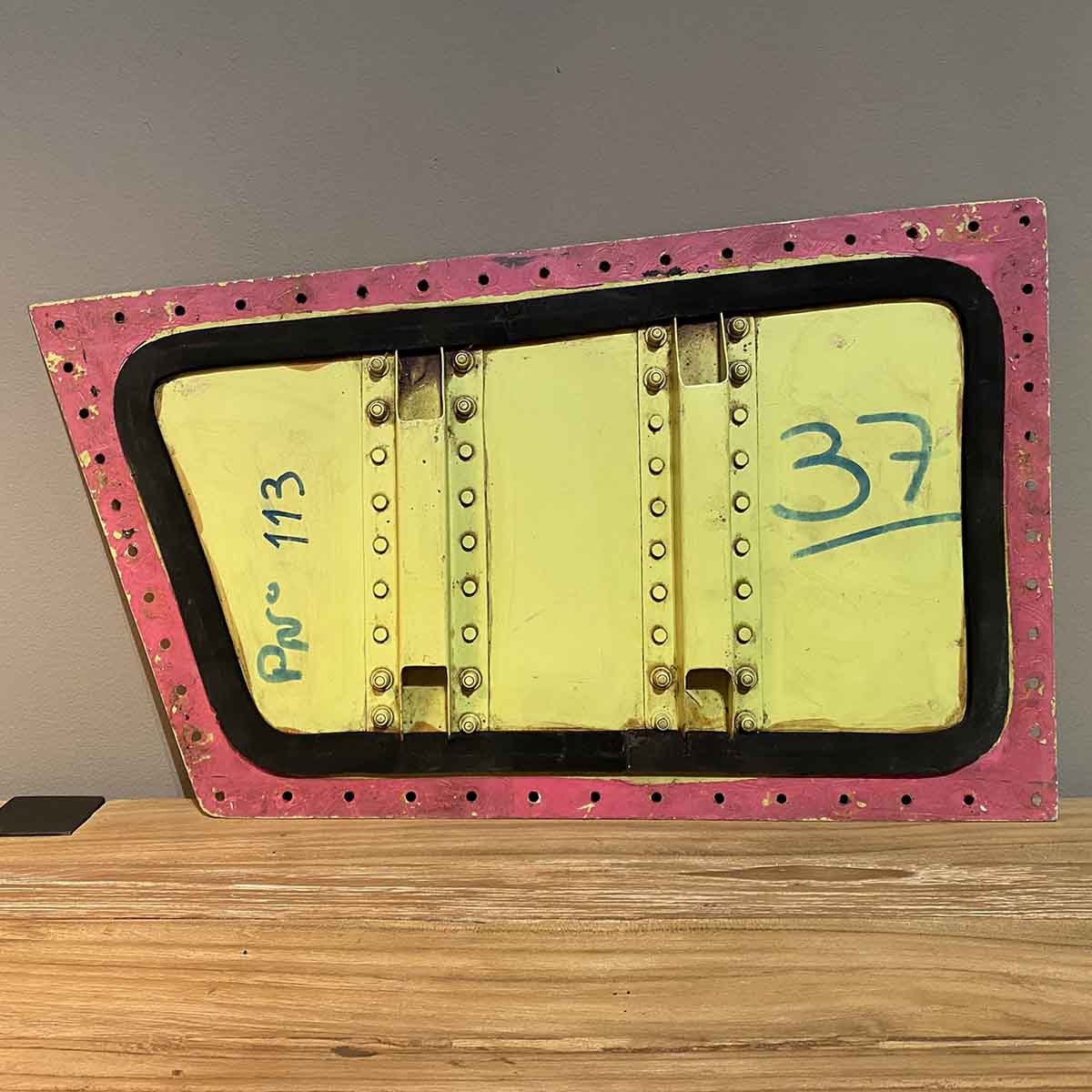 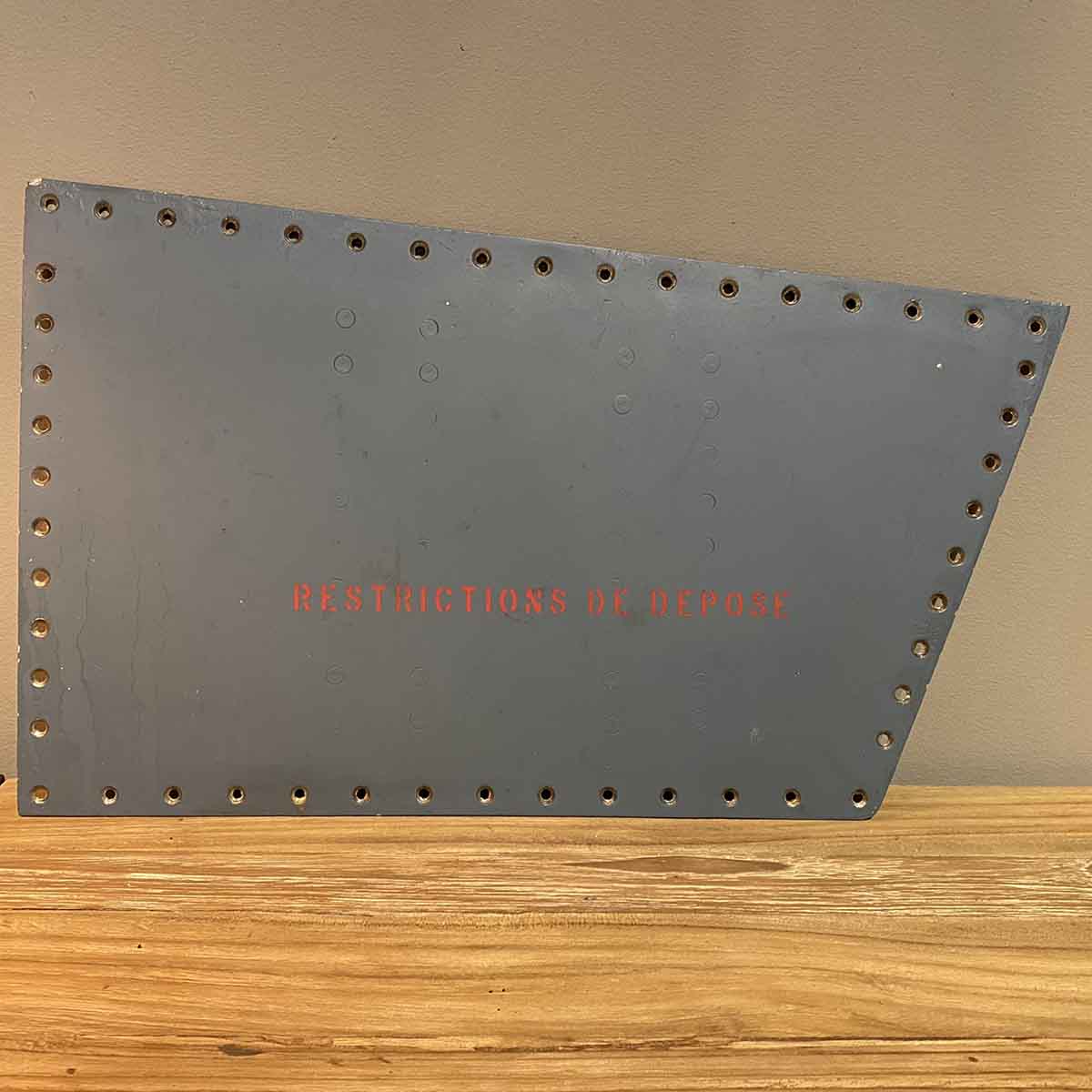 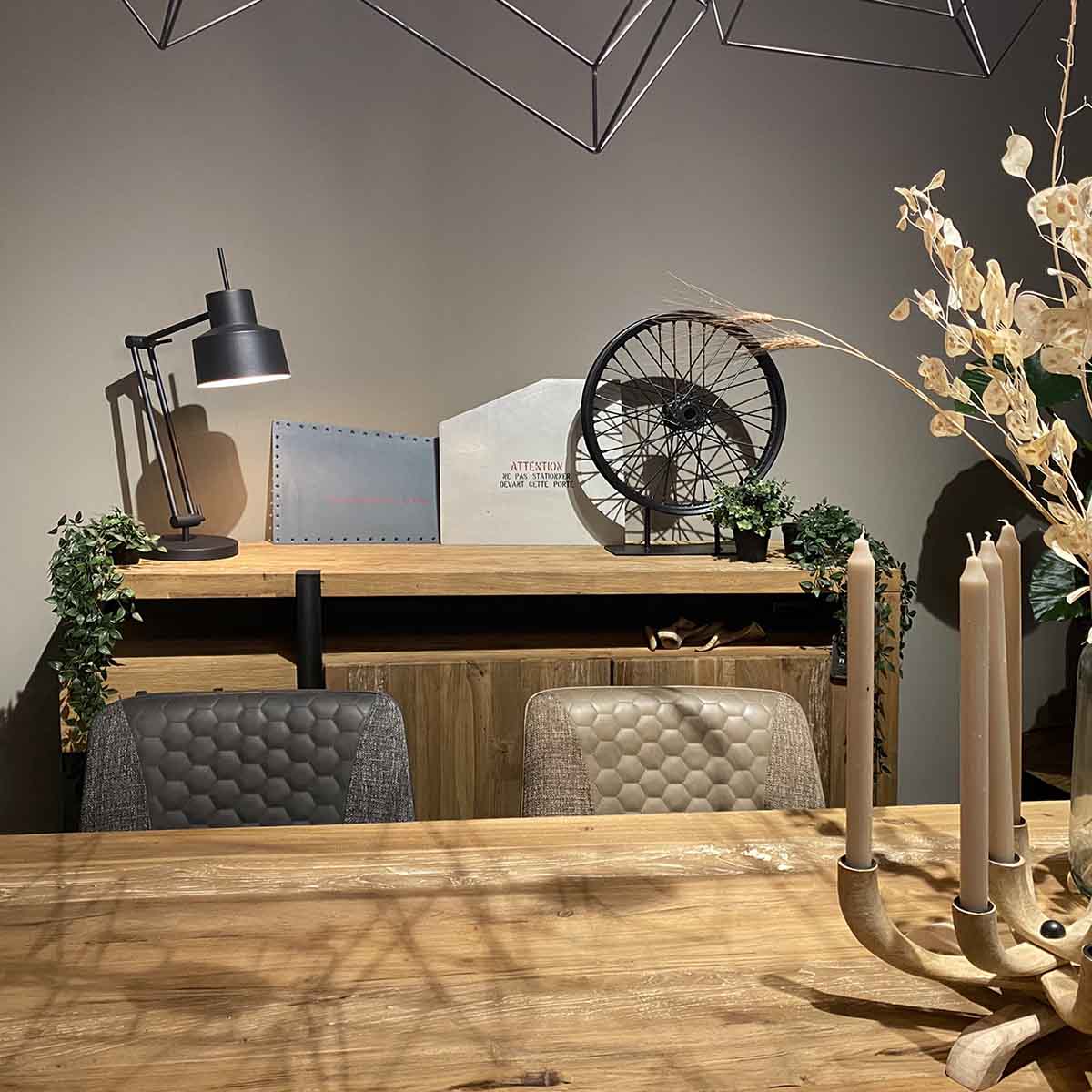 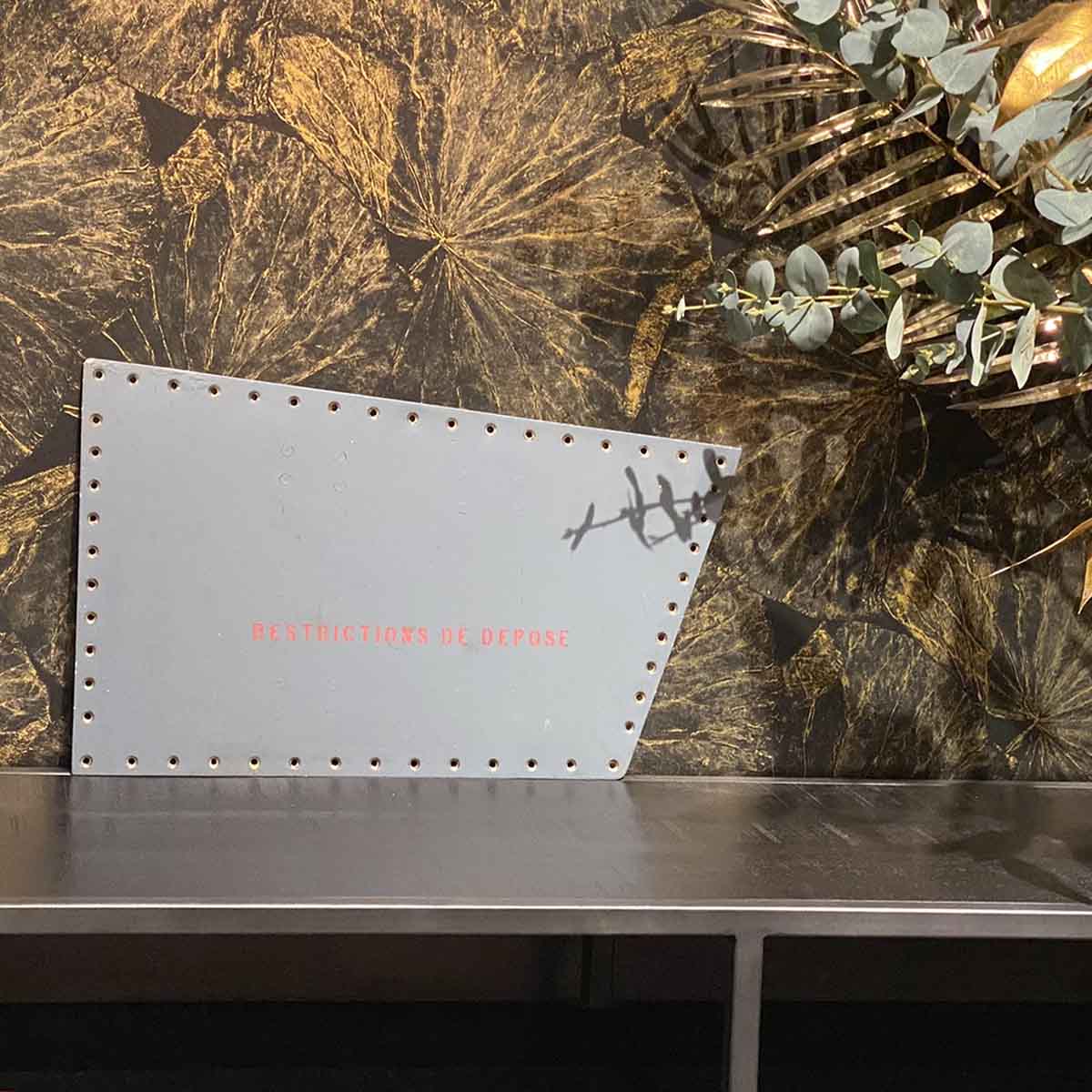 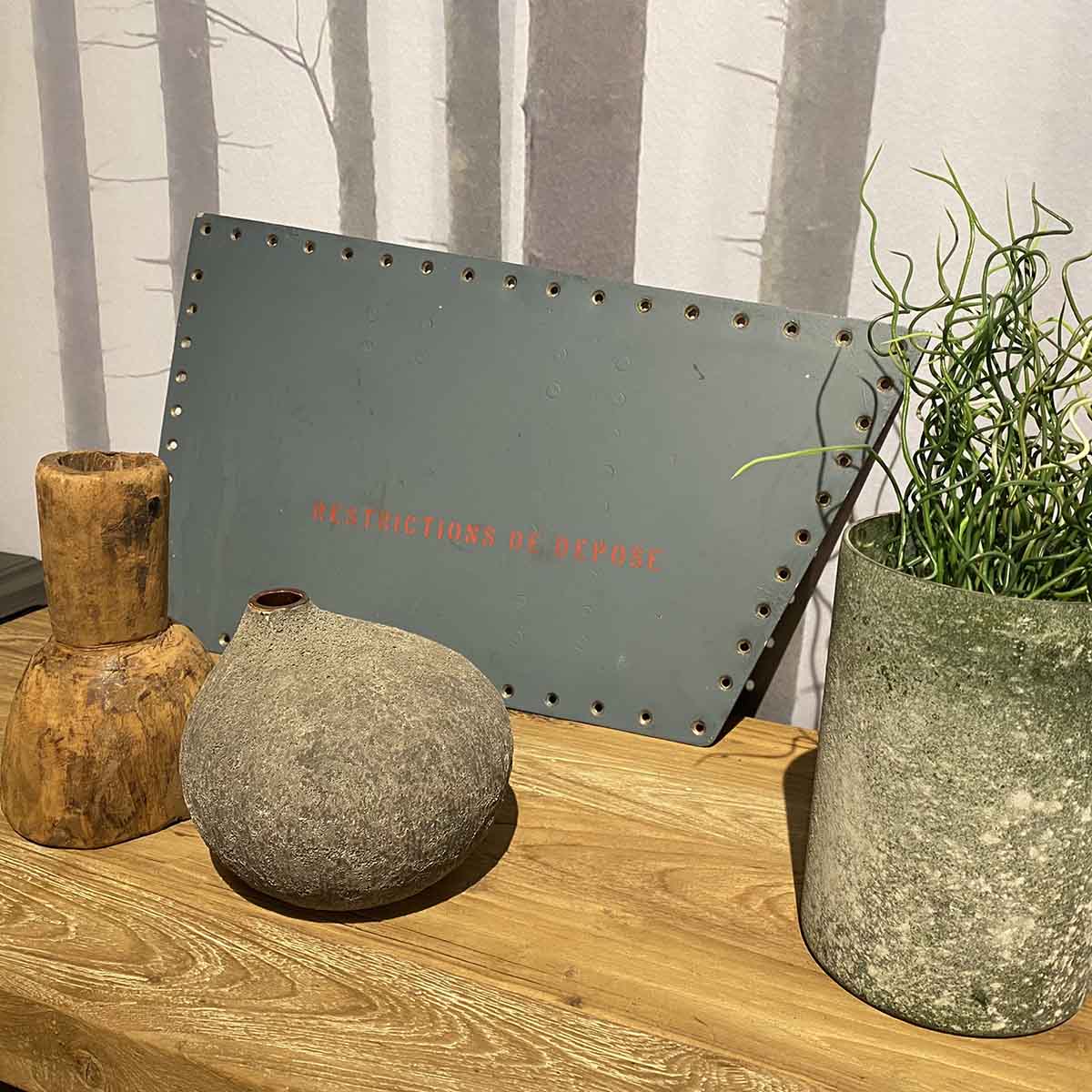 Original Vought F-8P Crusader skin panel. This skin panel belonged to a Aéronavale (French Navy) F-8P Crusader. A very rare and interesting piece of an aircraft type that appeals to many. It can easily be incorporated into any interior, either standing or hanging on the wall.

The French Navy operated a total of 42 F-8E(FN) Crusaders. The first ones were delivered in 1964. Because of the delay of the Rafale M introduction, the remaining seventeen Crusaders were updated to F-8P versions from 1989. The aircraft type was withdrawn from use with the Aéronavale in 2000.