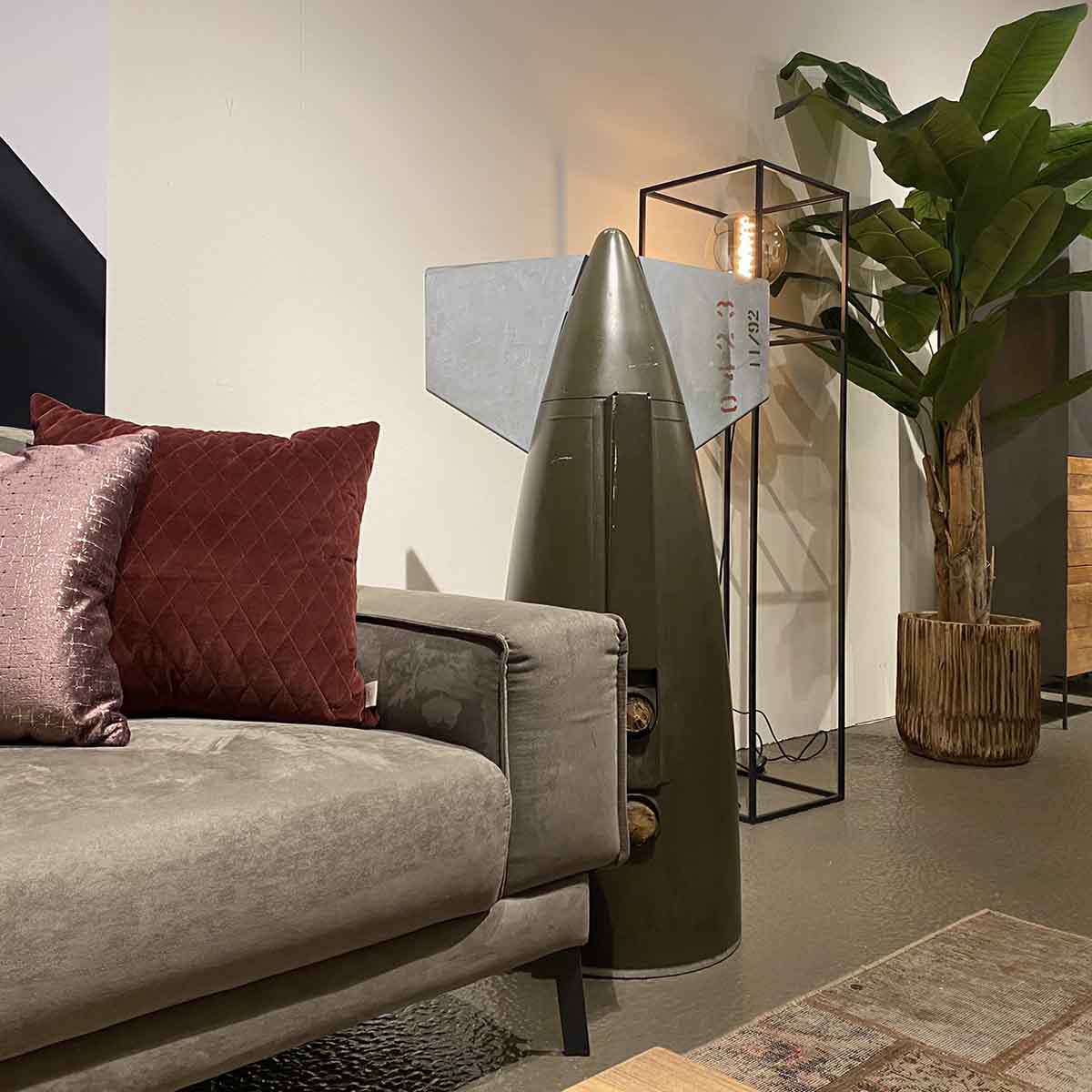 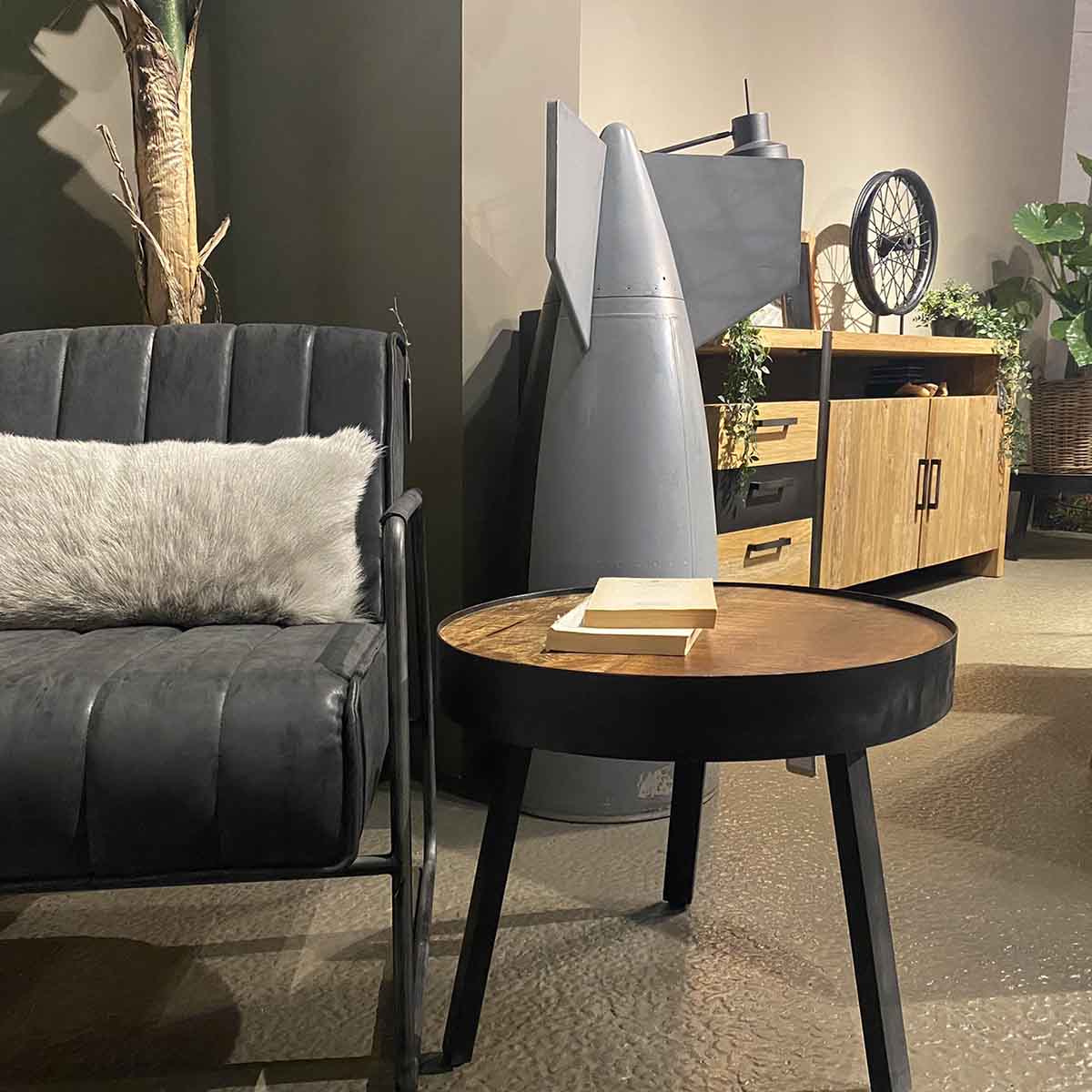 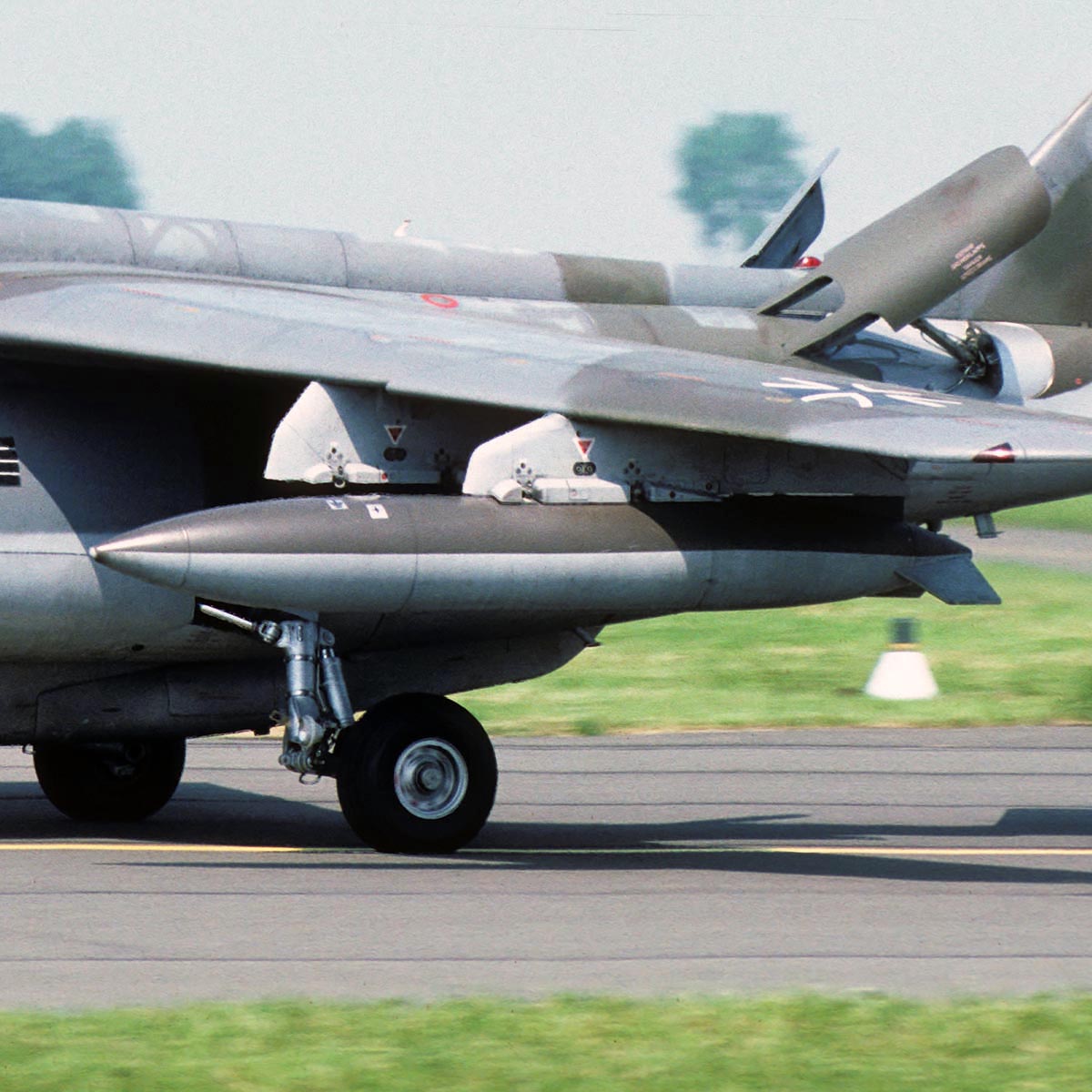 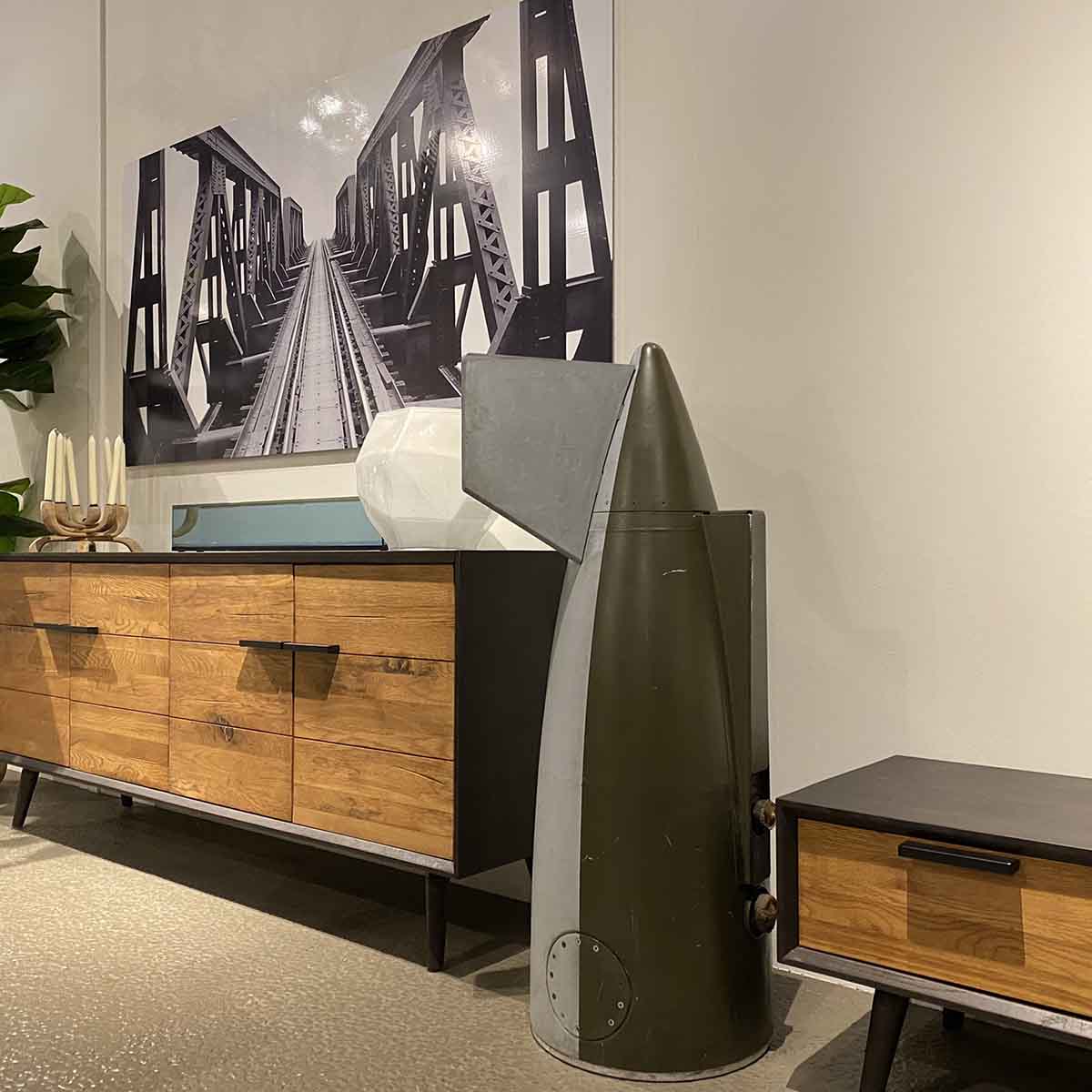 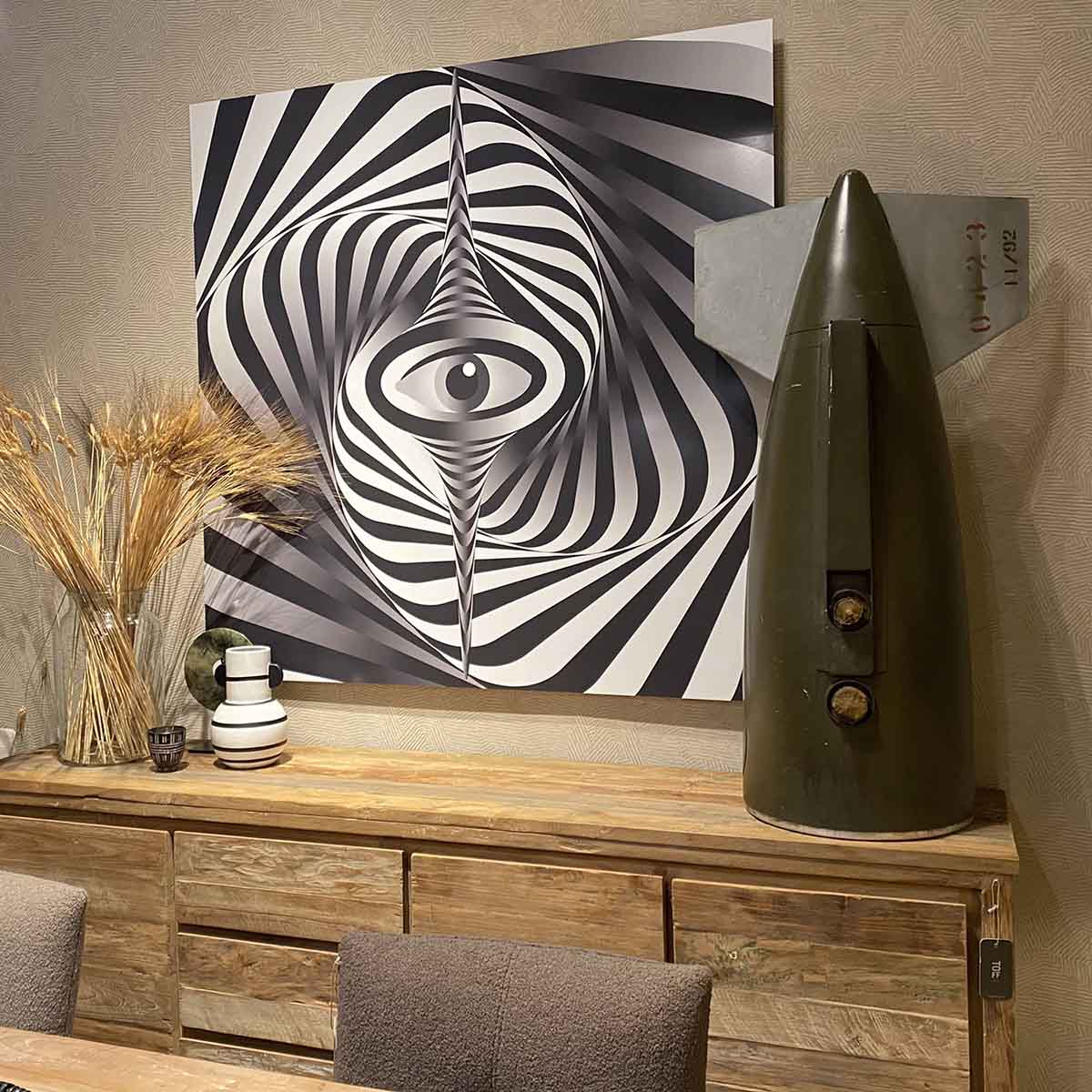 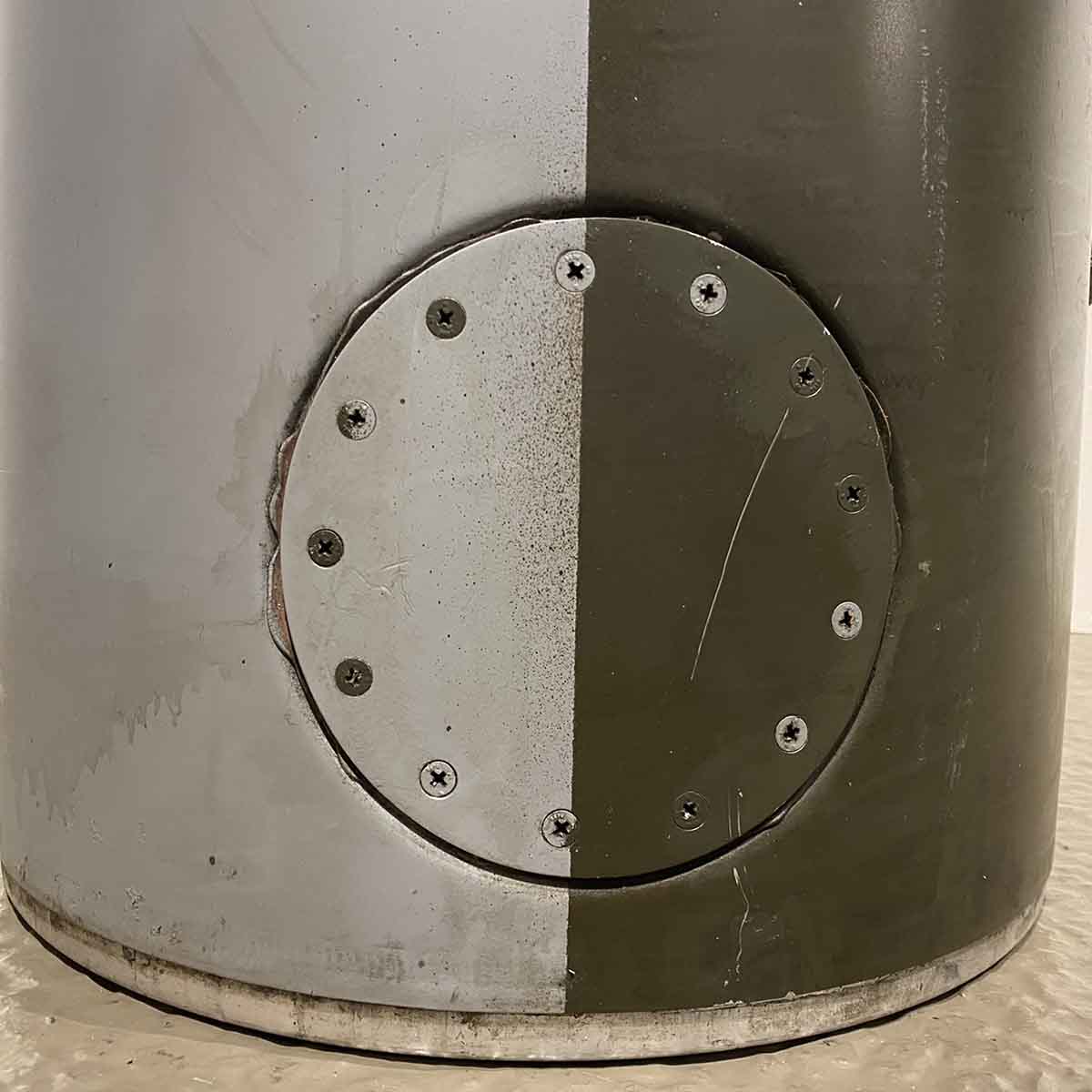 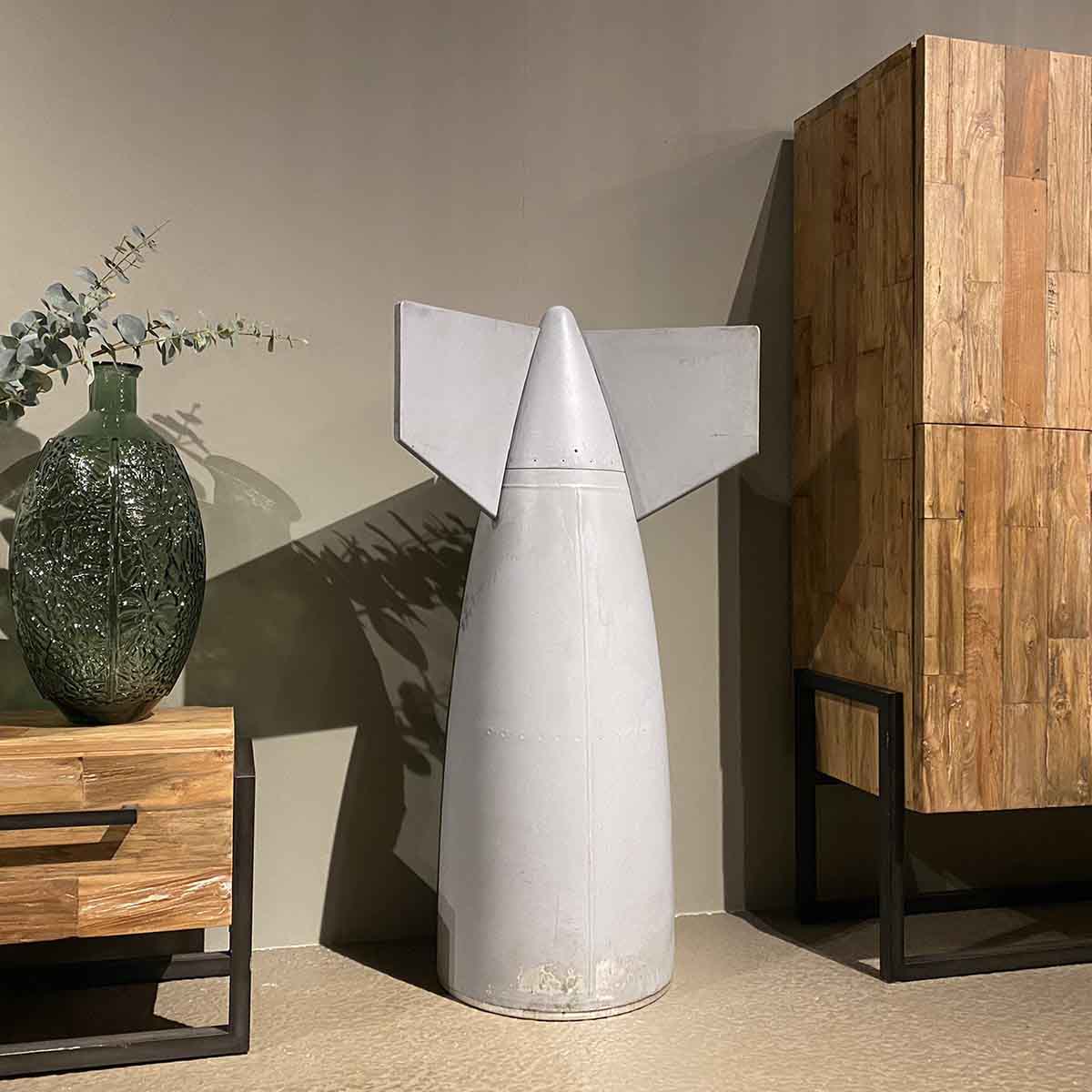 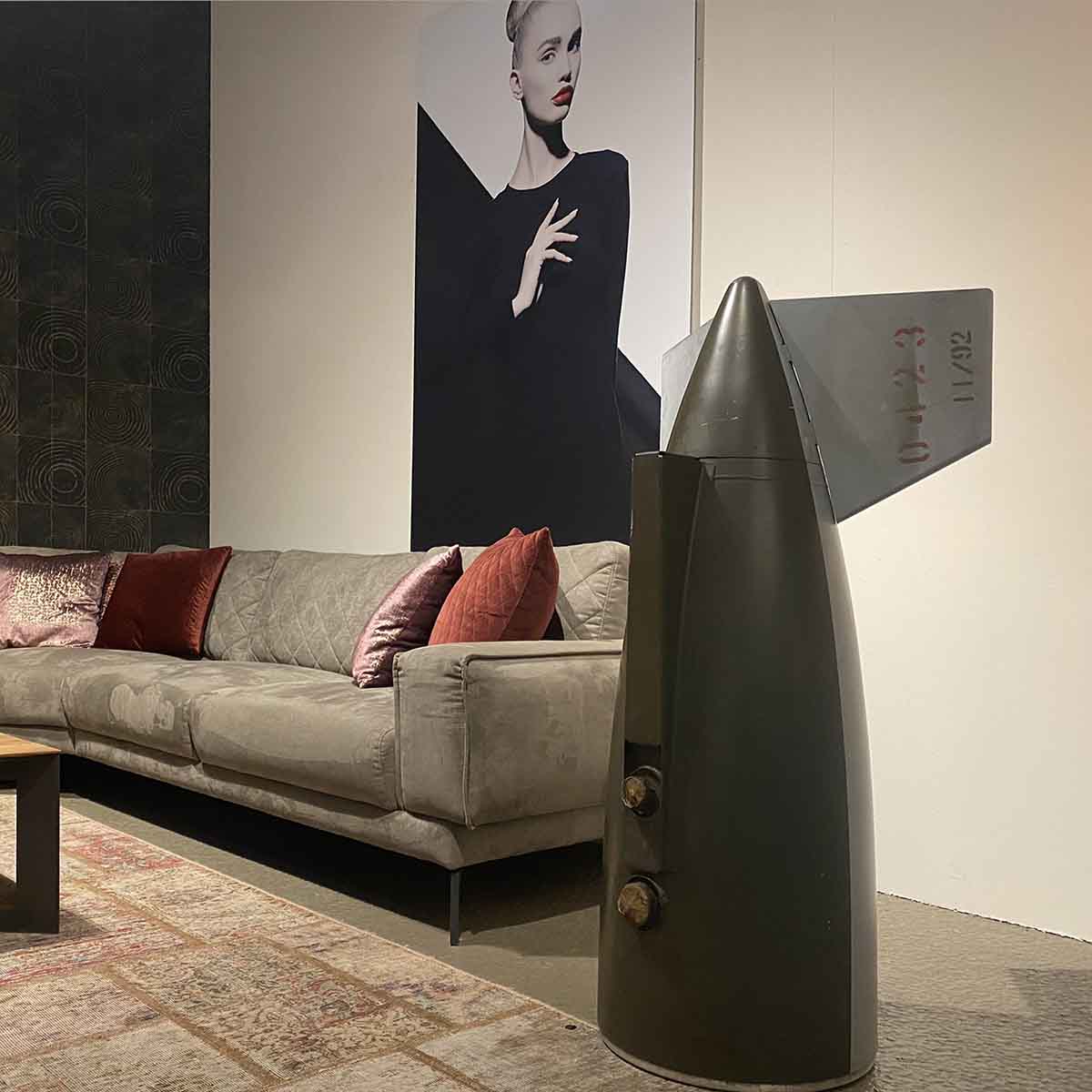 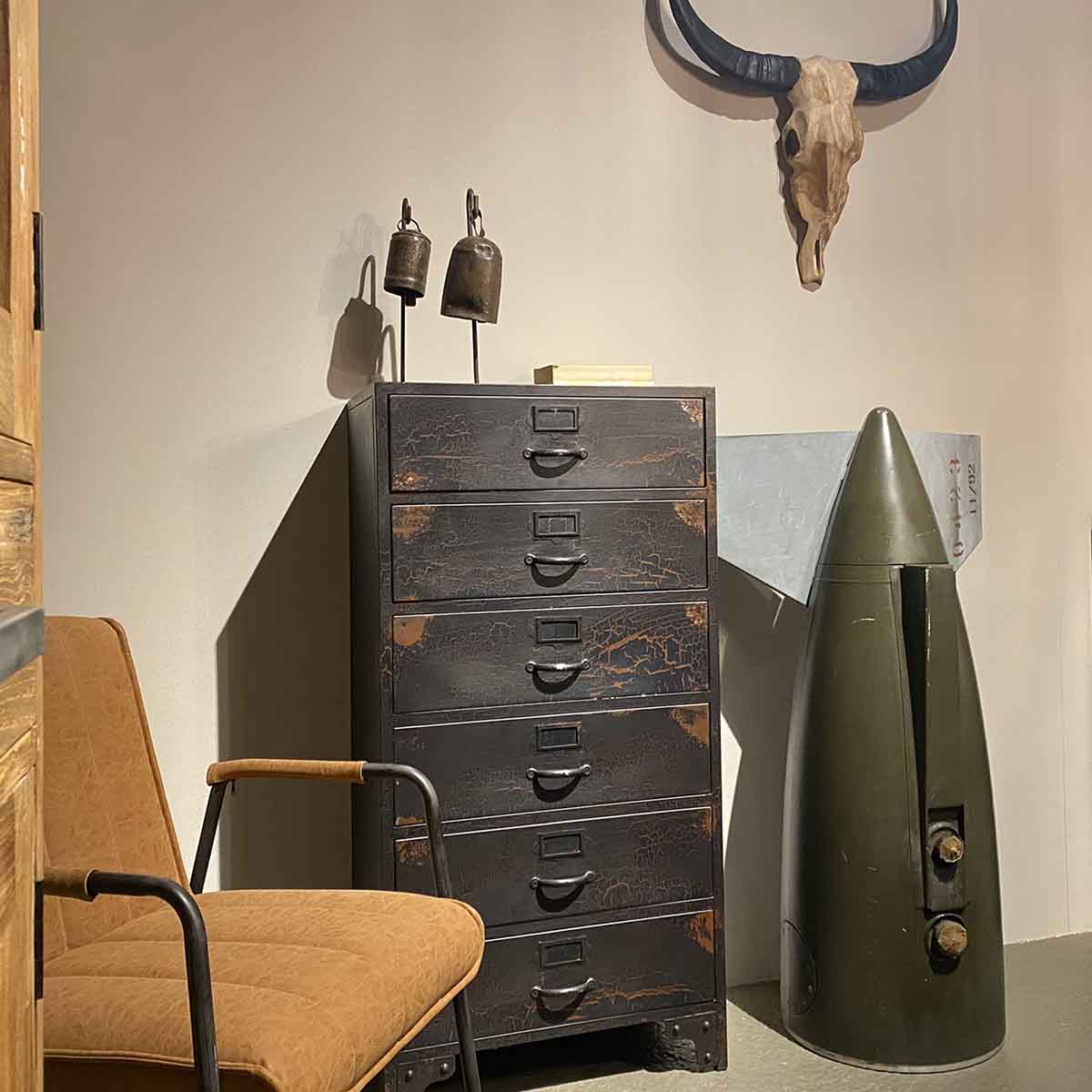 This is the back part of an external fuel tank that once was attached to Dassault/Dornier Alpha Jet aircraft of the German Air Force. It has become available for anyone that wants to add a piece of aviation history to his or her interior. The size of it ensures massive attention. Its weight is low though, so you can easily move it around.

The German Air Force operated 175 Alpha Jets from 1979 to 1998 and many times they operated with two drop-tanks to extend the range. When the Luftwaffe stopped operating the type (they had been using as a light-attack aircraft) many were sold and so were much of the spare parts. A number of items stayed behind though, like this part we are offering.