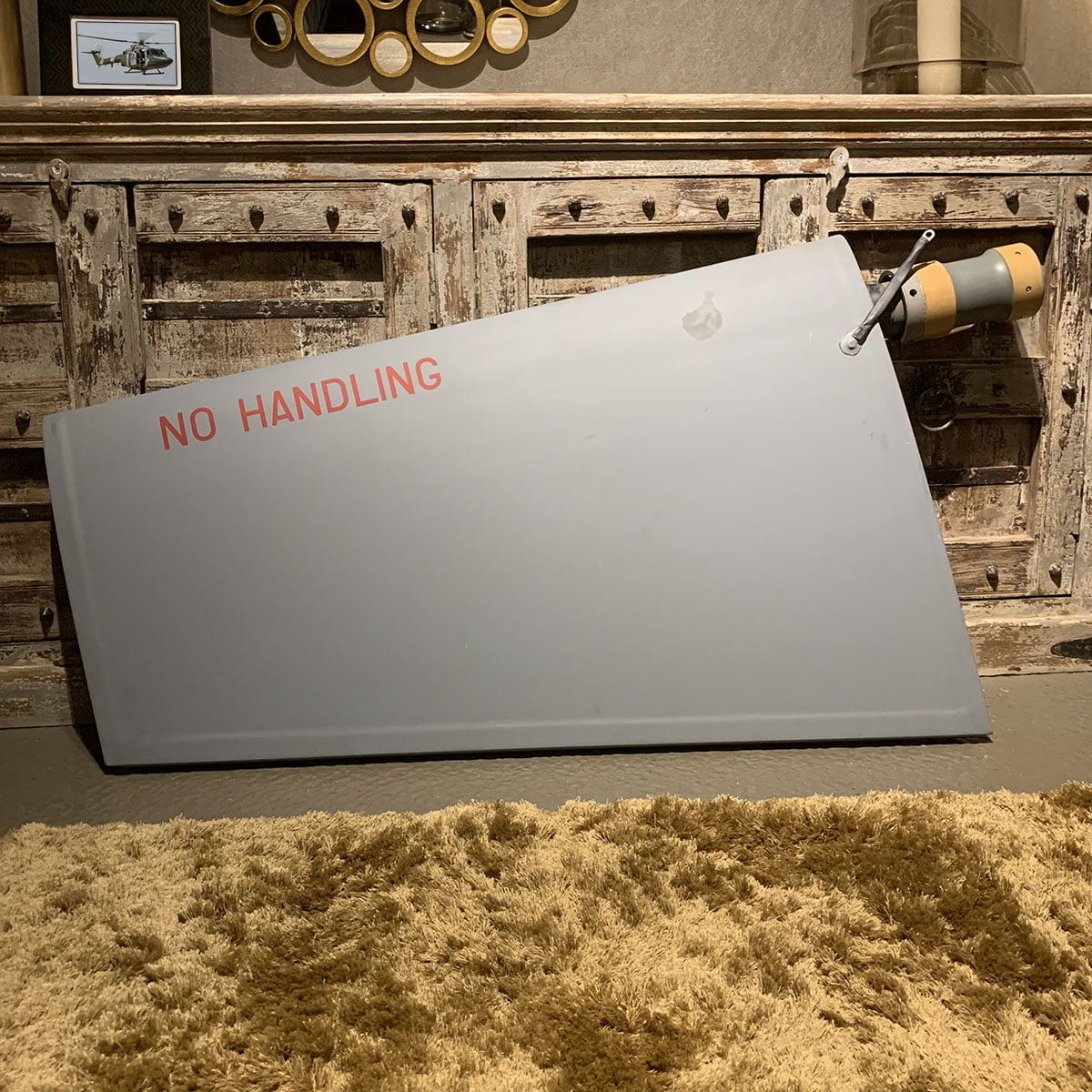 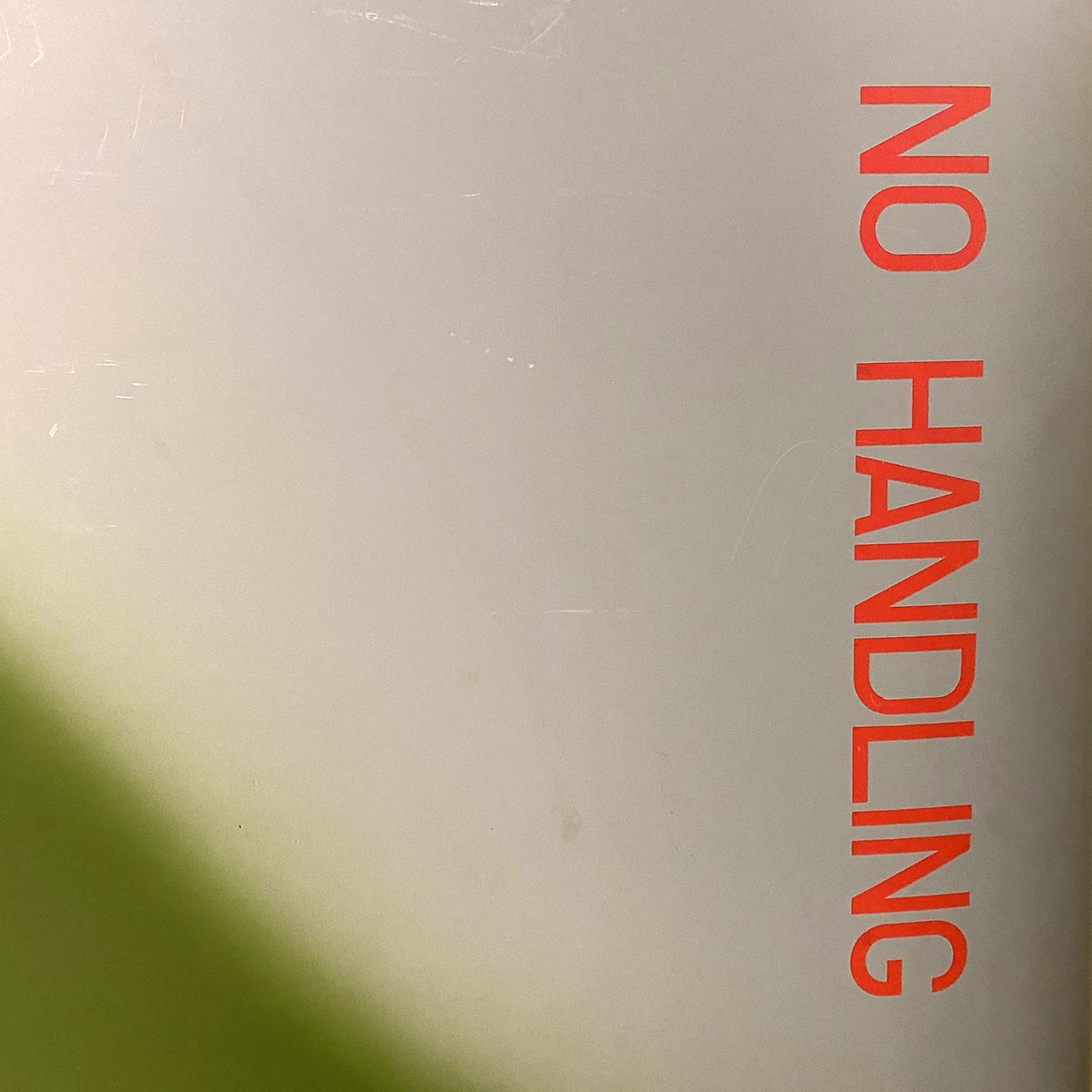 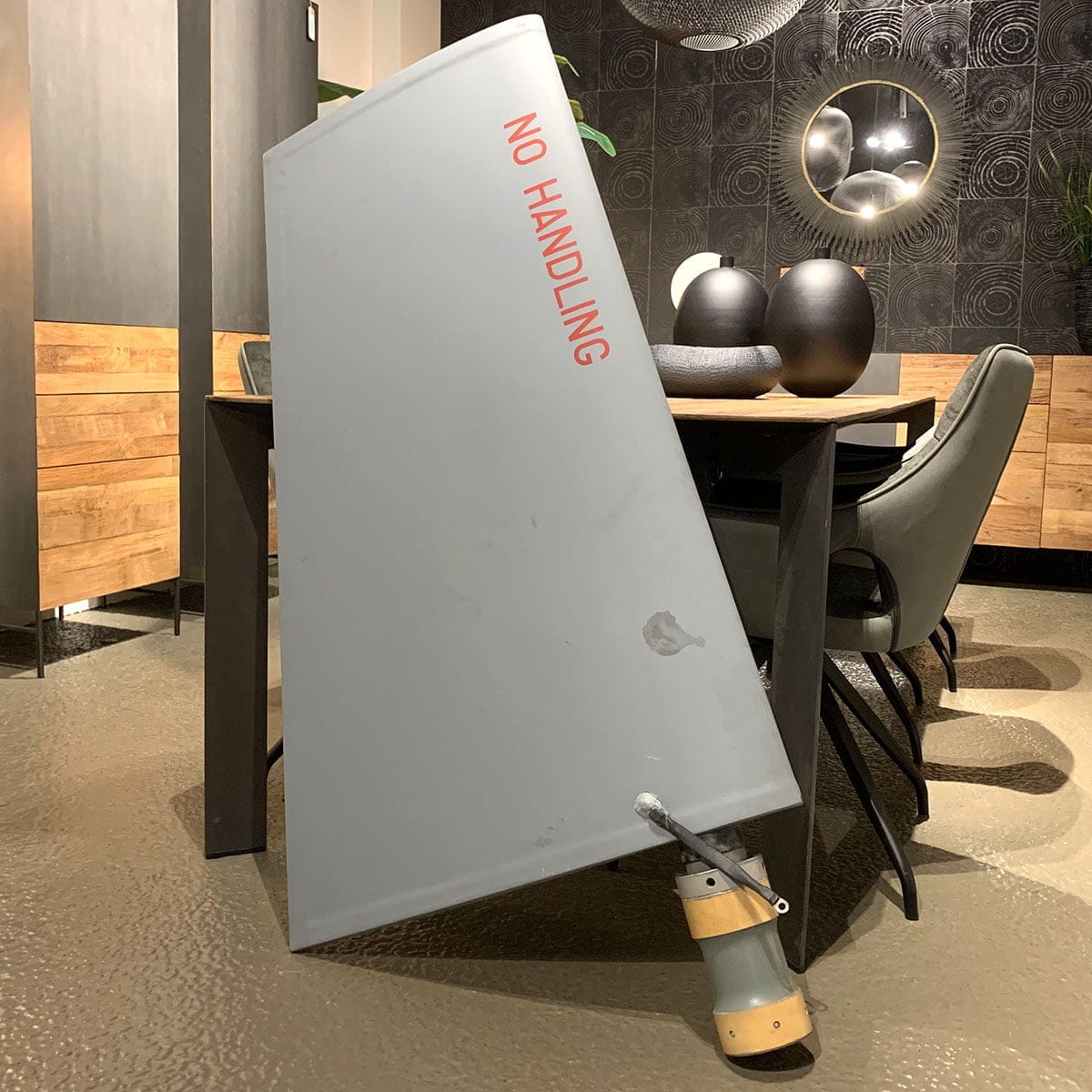 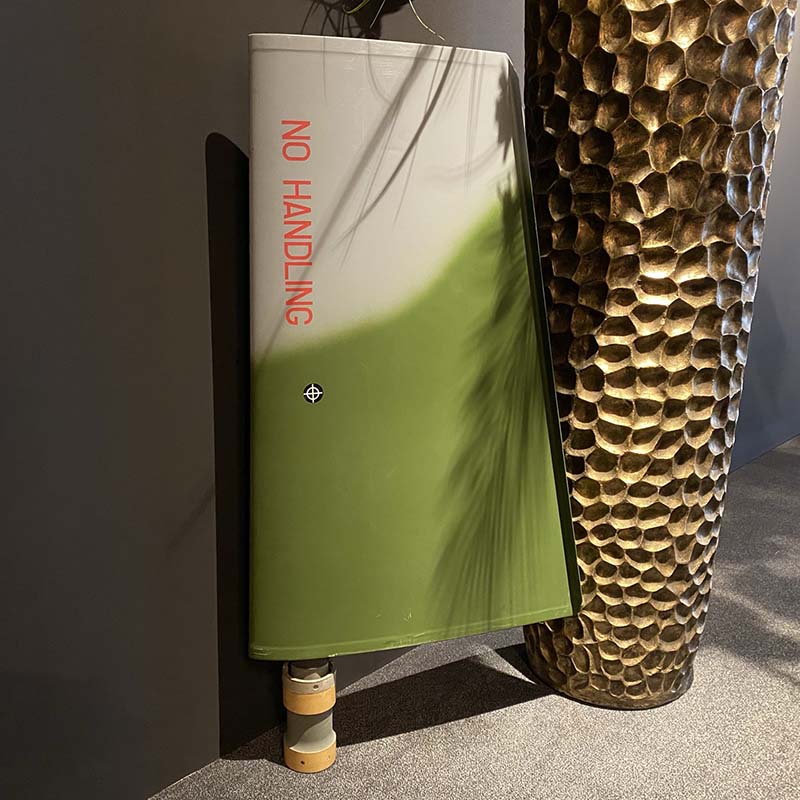 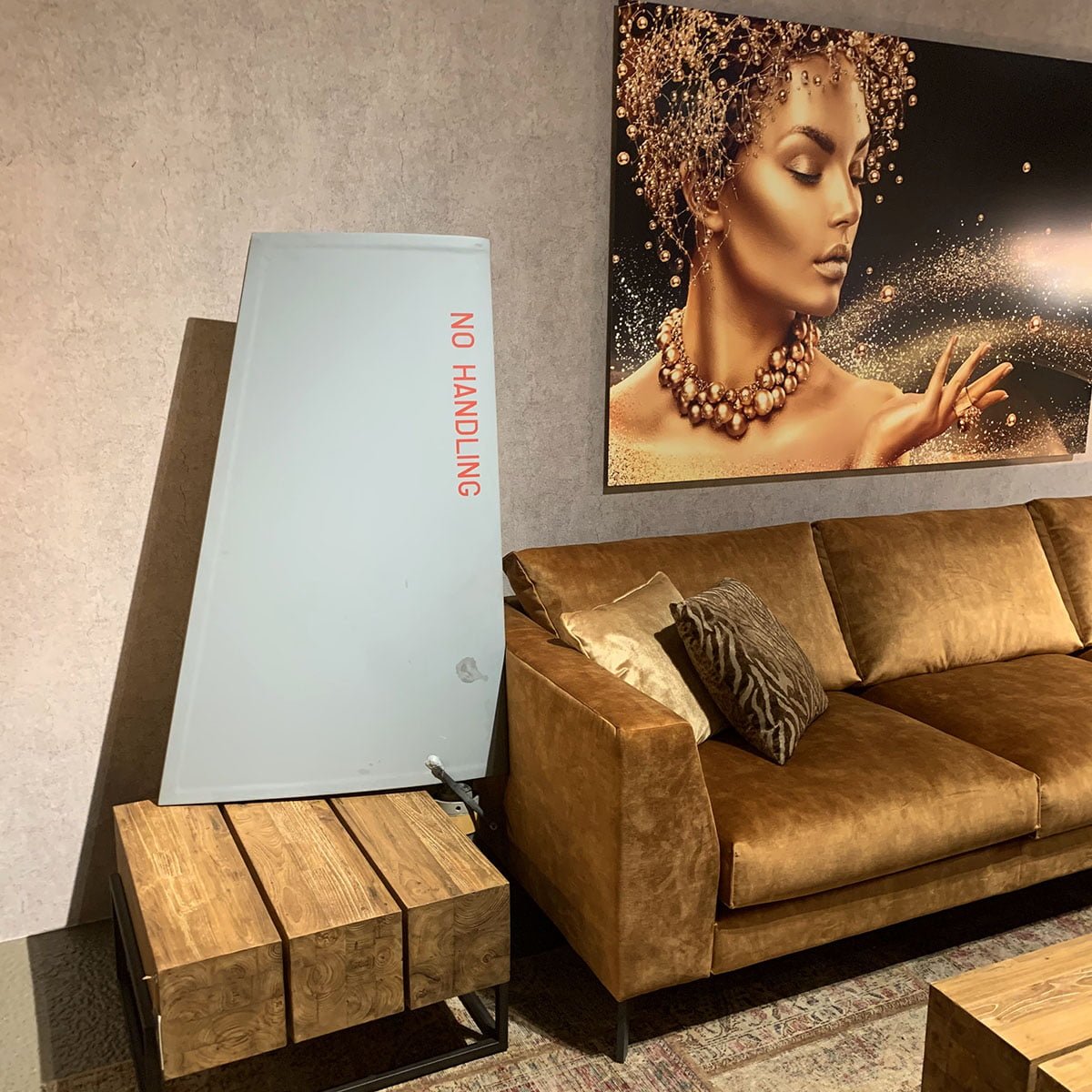 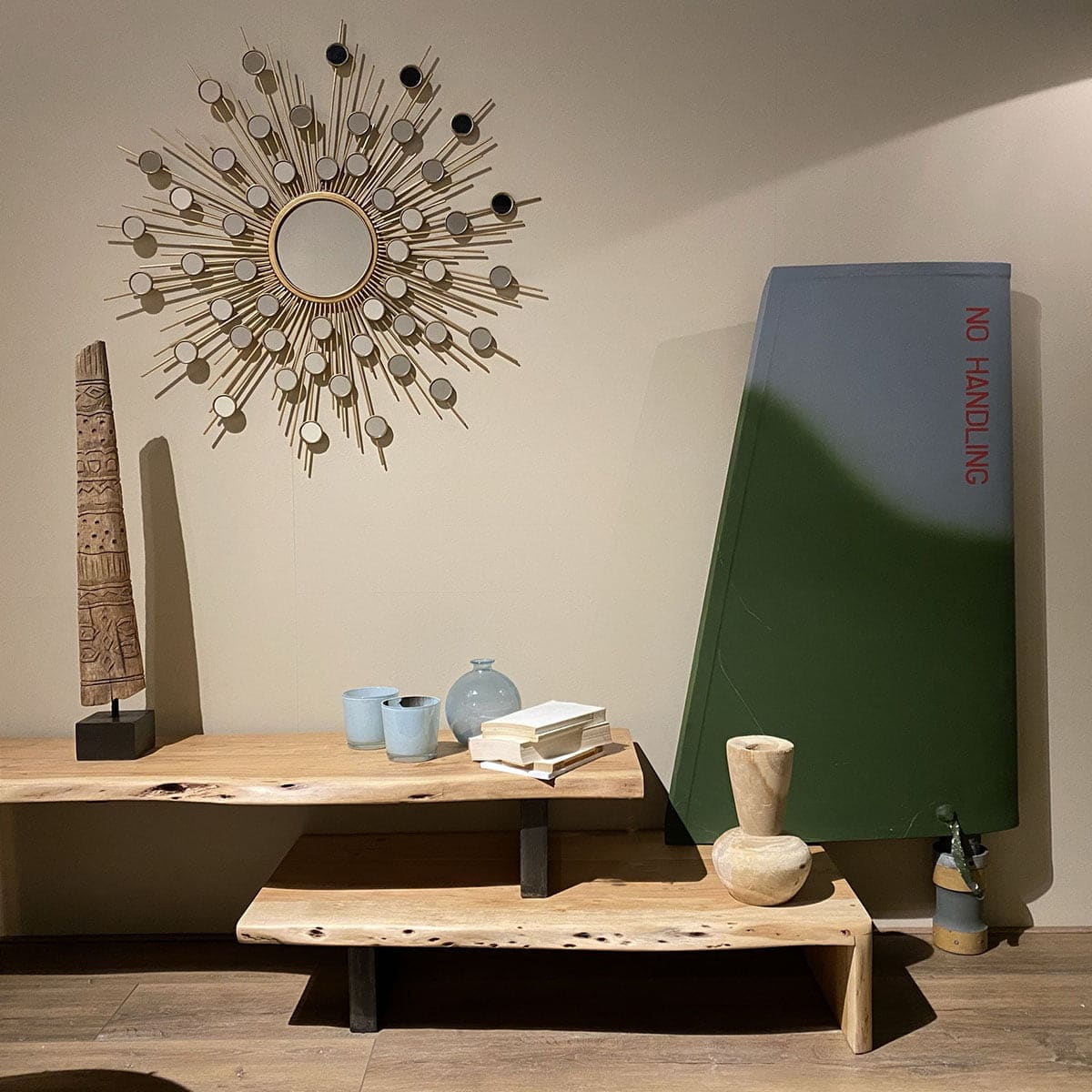 These horizontal stabilizers were once attached to a British Westland Lynx helicopter, making it unique pieces of aviation history. We have stabilizers from both British Army Air Corps helicopters (camouflaged) as well as Royal Navy helicopters (grey) available to be part of your home.

Beautiful on any level

This unique part will look great in any office or mancave with its distinctive form and shape. It will certainly keep the conversation at a high level wherever it is placed. Make sure to get your hands on such a piece of aviation history, as we only have a few available.

The British Army Air Corps started operating the Westland Lynx helicopter in 1979. A total of 100 helicopters of this type, designated Lynx AH.1 at first, was delivered to the service. It has been in use for transport, armed escort and anti-tank warfare. The AAC retired the type in 2018. Dubbed the Lynx HAS.2, it entered Fleet Air Arm (FAA) service in 1981. The Royal Navy retired its Lynx helicopters from active service on 23 March 2017.

Stabilisers are “upside down” airfoils that provide downforce instead of lift, just like on race cars. One of their functions is to reduce the nose-down attitude in cruise which makes the fuselage more level, and reducing drag by exerting a downward force on the tailboom, which raises the nose.